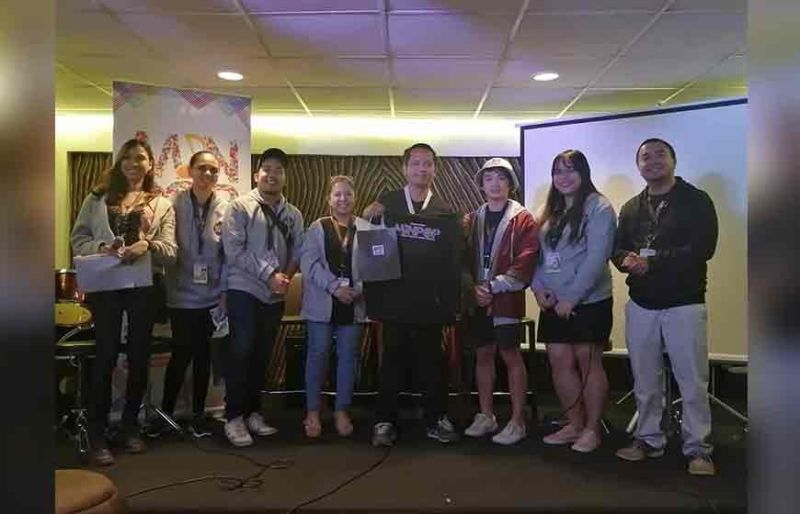 Photo by Roberto A. Gumba Jr. 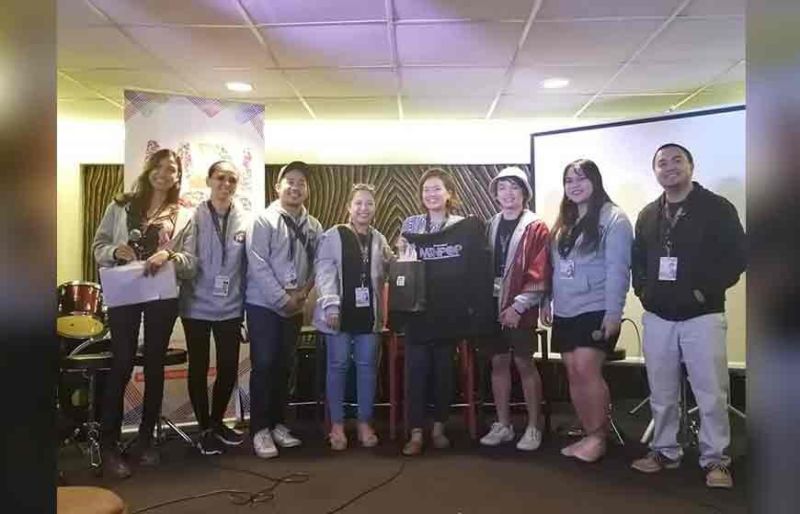 Photo by Roberto A. Gumba Jr.

Out of more than 200 entries from different parts of Mindanao, the songs that made to the cut are #Buang by Sherwin Fugoso of Jabonga, Agusan del Norte; Bahala Na and Sabihin Mo Lang both by Crissia Jenn Kaamiño of Medina, Misamis Oriental; Bulawan by Miggy Ann Kaamiño of Medina Misamis Oriental; Rason by Kent Charcos of Davao City; Sayaw by Marvin Asis of Davao City; A.M. by Mau Ria Pama of Lupon, Davao Oriental; Balay by Kenneth and Adam Niel Corvera of Tubay, Agusan del Norte; Filters by Sarah Faye Dulaca of Davao City; and Tethered by Marckenny Joshua Bohol of Iligan City.

The 10 finalists were revealed during the official launch of MinPop Music Festival on November 9 at Topaz Tower, Damosa IT Park.

Minpop Music Festival organizer and music mentor Jeremy Sarmiento said the entries were the result of mini songwriting boot camps they conducted in various areas of Mindanao in the past months.

He said the established songwriting competitions like the Philpop inspired the competition.

The Vispop music community in Visayas, particularly in Cebu, also inspired the creation of Minpop or the popular music made by Mindanaoans and the community of these music artists.

The final songs will be released on the first week of December 2019.

Sarmiento said the festival will run for three days where the winners will be awarded on the last day.

Sarmiento said they are also working on engaging schools offering Communication courses for the production of music videos for the songs.

The winning songs will also be distributed in Visayas through Minpop's partnership with Kadasig, the group that produced famous Vispop songs like Pero Atik Ra by Jacky Chang.

They are also in the process of forging partnership with national music show Myx Philippines for the promotion of the winning songs.