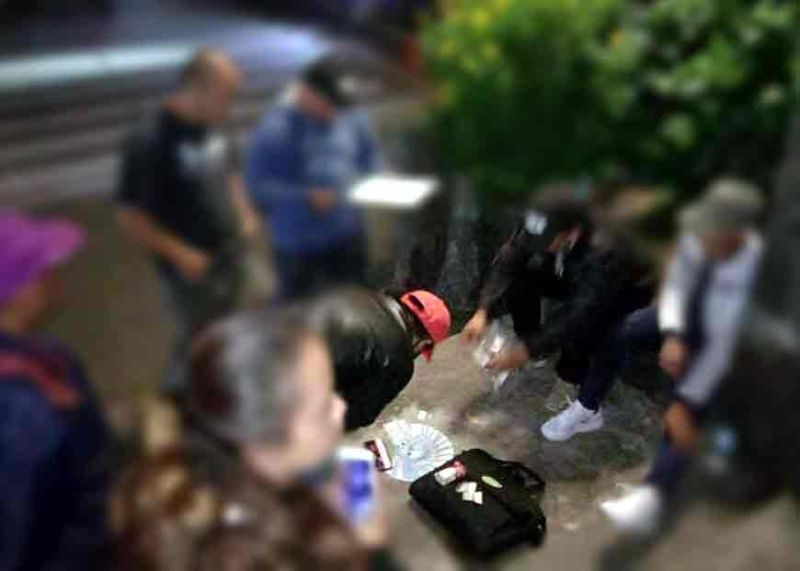 A HIGH-VALUE target fell in a drug bust conducted by the Baguio City Police Office and the Philippine Drug Enforcement Agency (PDEA)-Baguio around 5 p.m. of November 9 in Rizal Park, Baguio City.

Arrested was Jalal Dimalip, 18, a market porter and resident of Barangay Imelda Marcos, Baguio City. He sold two sachets of shabu weighing at least 10 grams to an operative who posed as poseur buyer.

A drug but money amounting to P30,000 and one black cellphone was recovered from his possession.

Police said the operation was supposed to be conducted at the Imelda Marcos Barangay but the suspect directed the operatives to Rizal Park where they arrested Dimalip.

The suspect is now under the custody of PDEA while a case of violation of Section 5 of Republic Act 9165 is being prepared for inquest proceeding against the suspect as of Monday, November 11. (SunStar Baguio)