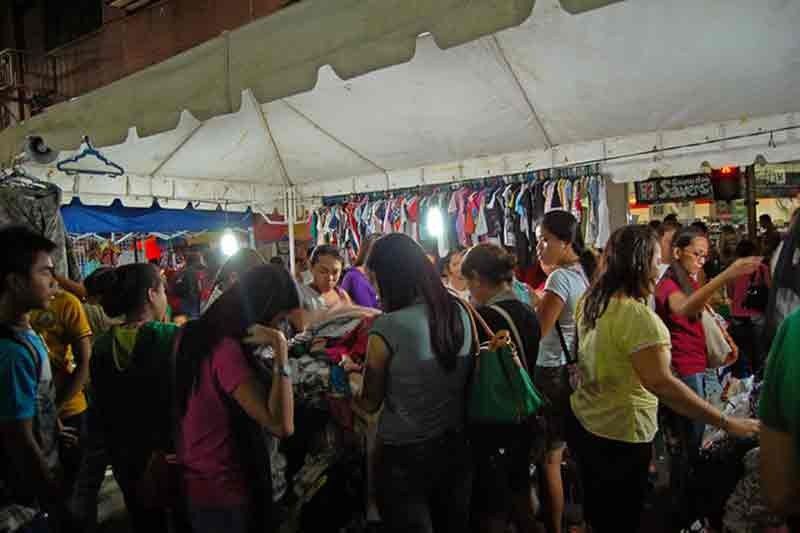 KEY economic indicators point to a sustained growth in Central Visayas this year, even as the regional economy has struggled to bring its exports and farm sectors to positive standing again.

Efren Carreon, regional director of the National Economic and Development Authority (Neda) in Central Visayas, cited the cooling inflation, higher jobs rate and the robust aviation growth as among the positive trends in 2019, while falling exports and the sluggish agricultural output are areas that need attention.

Carreon noted that the consumer price growth in the region continued to fall, averaging 2.2 percent during the first half of the year, down from the five percent average last year.

“During the period, we have higher employment rate at 94.6 percent, increased number of flights and ship calls and 5.6 percent increase in poultry production,” the Neda official said.

He added that investments in the region continued to increase.

According to the Board of Investments (BOI), Central Visayas ranked as the fourth top investment destination from January to September this year.

BOI-approved investments in the region totaled P10.1 billion, joining the capital regions as one of the top regional investment hubs.

Visitors coming to Cebu have also continued to pick up, indicating a robust tourism sector.

In the first nine months of 2019, the Mactan-Cebu International Airport (MCIA) welcomed a record 9.5 million passengers, up 12 percent from the same period in 2018.

Despite the positive indicators, Carreon also stressed the need to put more attention on lagging sectors.

He said the agriculture sector stands as the most volatile to weather disturbances while the region’s export earnings continue to plunge.

Production in the livestock and fisheries sectors decreased 0.9 percent and 0.7 percent, respectively, during the first half, he said.

Palay and corn output in the region plunged 25.7 percent and 12.6 percent, respectively, based on official data.

As for exports, it seems Cebu, the region’s key exporter, isn’t seeing any signs of recovery amid uncertainties in global trade.

Cebu’s shipments to its key export buyers fell 17.4 percent in the first nine months of 2019 to US$157 million from $190 million in the same period last year.