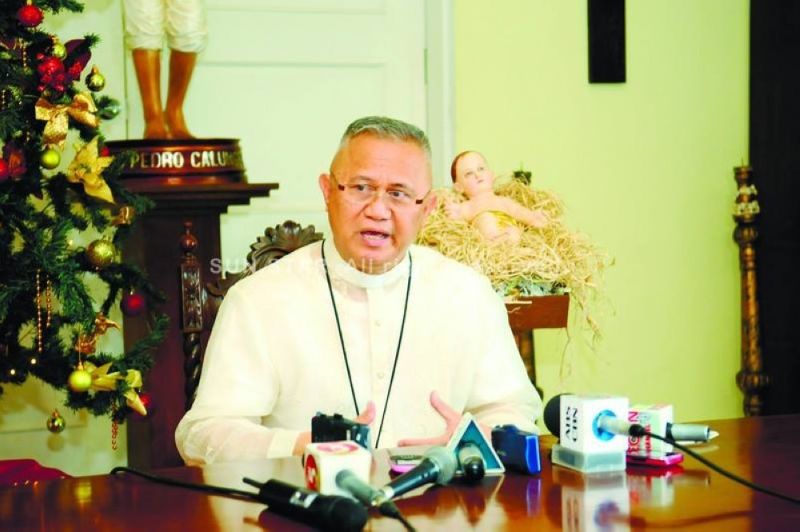 CEBU Archbishop Jose Palma has just been appointed member of the Pontifical Council for Culture.

CBCPNews reported that Palma, 69, is one of the eight new members, and the only Asian, appointed to the Roman Curia office.

Palma will be working with the Pontifical Council for Culture for five years, in addition to his pastoral work in Cebu.

The Pontifical Council for Culture, according to Wikipedia, is a dicastery of the Roman Curia charged with fostering the relationship of the Catholic Church with different cultures and studying the phenomenon of indifference in matters of religion.

It traces its roots to the Second Vatican Council wherein the Council Fathers "expressed the need for the Church to continually place itself before the needs of the cultures of the world," according to www.cultura.va. (MPS)