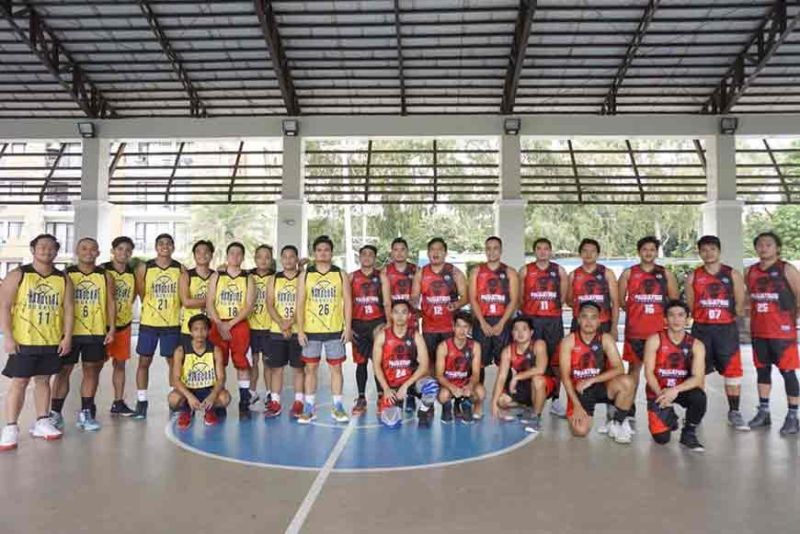 PREDATORS Basketball nipped the Hardcore Rookies, 68-66, during the opening day of the Victory in Camaraderie Basketball League at the One Oasis basketball court last Saturday, November 9, 2019.

Fordy Amarado notched 22 points, five rebounds, two assists and two blocked shots to lead the Predators to victory. He was subsequently named as the “Best Pamugasay of the Game” and was awarded with five kilos of rice.

In other games, Monday's Pride Basketball routed the Little Giants, 81-56, thanks to the stellar performance of Franz Maquling, who had 22 points, four rebounds and three assists.

And finally, Team RV edged Panalay Tailoring, 78-77. Big man Junry Hoybia was a dominant force down low, as he finished with a near double-double of 29 points and nine boards to go with two assists and two blocked shots.

This league is truly one-of-a-kind in Cebu as the “Best Pamugasay of the Game” awardees in each game are given a sack filled with five kilos of rice. (JNP)