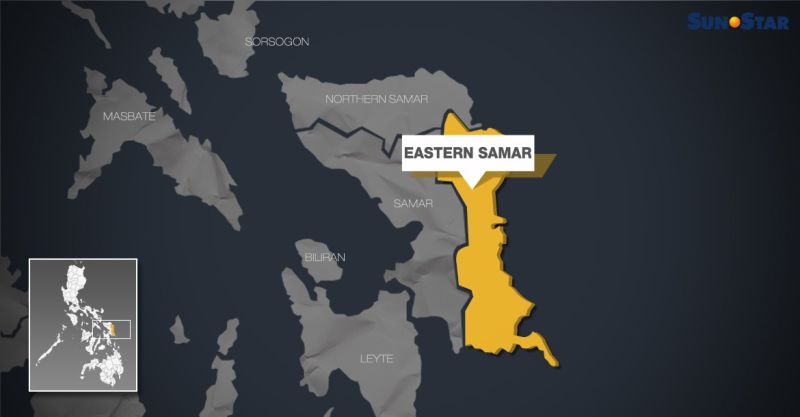 SIX soldiers were killed and at least 20 others were wounded in a gunfight between communist New People’s Army (NPA) fighters and government troops on Monday afternoon, November 11, in Borongan City, Eastern Samar.

A report from the military said one NPA fighter was also killed in the clash and an undetermined number of rebels were wounded.

The report said the encounter, which lasted for about 50 minutes, erupted around 5 p.m. in Sitio Bangon, Barangay Pinanag-an.

Three platoons of the 14th Infantry Batallion were conducting combat operations when they came across at least 50 members of the communist terrorist group.

Based on initial investigation, six improvised explosive devices (IED) simultaneously exploded prior to the firefight.

Authorities are withholding the names of the soldiers killed in battle as their families have yet to be informed. (Third Anne Peralta-Malonzo with Ronald O. Reyes/SunStar Philippines)