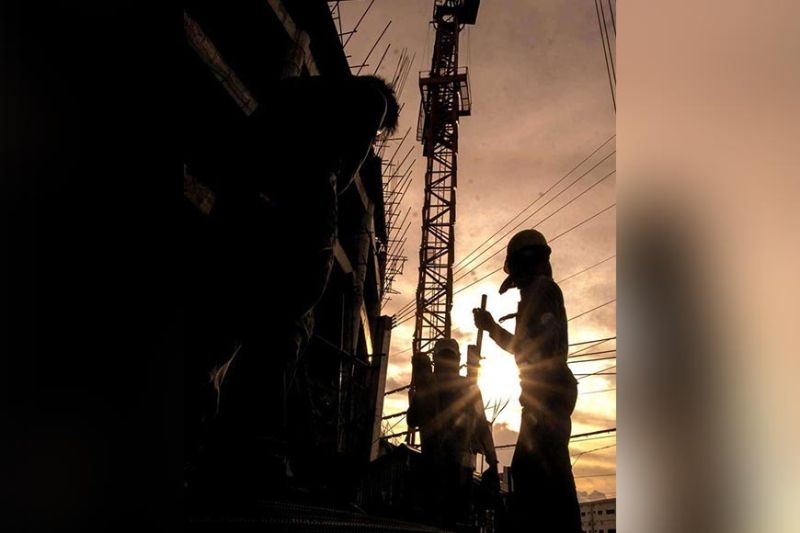 NO SIGNS OF SLOWING DOWN. Construction activities remain a strong growth driver for Central Visayas. The boom in construction is seen in commercial, residential, office and hotel developments. (SunStar file)

CEBU’s construction boom isn’t showing any signs of slowing down.

One of the country’s fastest growing economies continues, Cebu’s building boom continues, registering 1,670 constructions as of the second quarter of 2019, up 3.8 percent.

Central Visayas also emerged the second top region with most number of constructions so far this year.

As of the second quarter, Region 7 posted a total of 5,072 construction projects, up 11.7 percent. These have a cumulative value of P15.9 billion.

Bohol province also registered a total of 1,820 constructions so far this year, up 4.2 percent.

The statistics from the Philippine Statistics Authority were based on the approved building permits.

National Economic and Development Authority 7 Director Efren Carreon said that construction was among the strong performers in the economy last year.

Construction growth in 2018 was evident in both the number of new projects and their cumulative value.

Last year, Cebu had the most number of new constructions, followed by Bohol, Negros Oriental and Siquijor.

In terms of building growth, Bohol registered the highest at 42 percent followed by Negros Oriental which saw a 40 percent rise.

According to Carreon, the bustling construction industry can be attributed to the sustained demand for residential and commercial properties and the government’s infrastructure buildup.

“We foresee a sustained strong performance by the construction sector in 2019,” the Neda official said.

Growth is seen to be driven by the rising demand for residential, office and retail spaces.

The tourism boom and the continued expansion of the business process outsourcing industry will also drive the construction sector, he said.

In 2018, the Central Visayas economy rose 7.6 percent, boosted by key growth drivers such as tourism, business process managment and construction, among others.