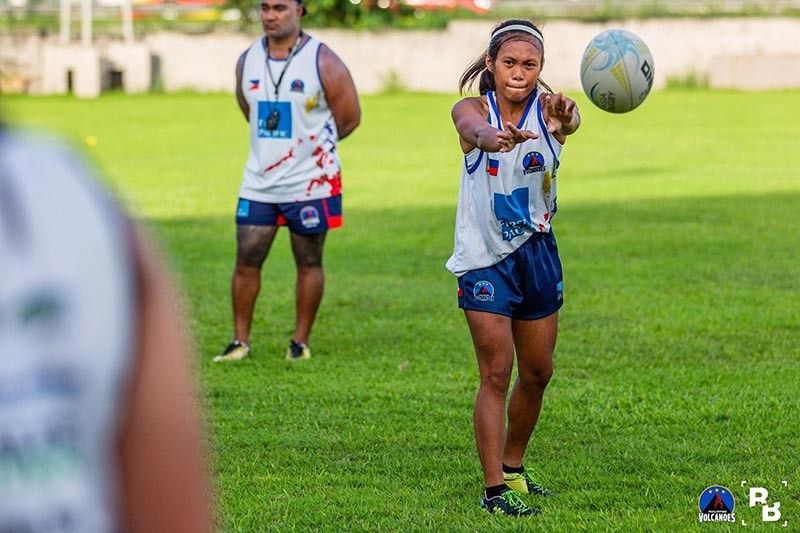 The 22-year-old Danton, who grew up under the care of SOS Children's Village Davao, said having played in the Olympic qualifier was a great opportunity for her.

"I feel grateful kasi I was chosen to be in the top 12 players to play in Olympic qualifiers. My coaches in rugby believe in my capacity. Saka being in Olympic qualifiers was another level for me to gain experience and this is also in preparation for the SEA Games," she told Sun.Star Davao in a Facebook interview.

She is currently based in Manila since participating in the Asia Trophy Series in August 2019.

"I think I will just do my best kung ano man maging role ko sa rugby. I expect myself still to be part in top 12 and we can win the gold in SEA Games. I want to score lots of try in the tournament," she said.

She claimed that she has not given up on football as she's young when she started playing the sport, considering that SOS holds regular football tournaments and is also fielding teams in various events in the city.