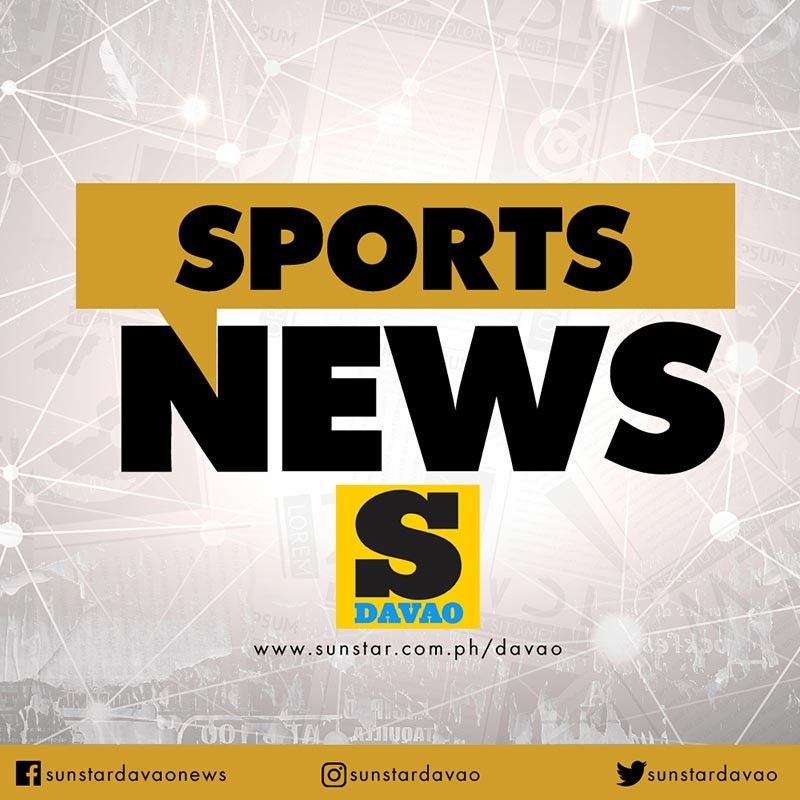 THE Ford Academy of the Arts (FAA) cruised through its fourth straight while Jose Maria College (JMC) Kings grabbed its second consecutive win in the 3rd RMC Davao Pride Basketball League (DPBL) at the RMC Petro Gazz Arena in Davao City over the weekend.

FAA rallied in the second period enroute to crushing Assumption College of Davao (ACD), 70-42, to keep the Elite Division bracket B lead with a clean 4-0 win-loss slate while ACD dropped to 2-1.

FAA's Keenydy Amper made 24 baskets to ba hailed best player of the game.

JMC Kings, for their part, rolled past Holy Child College of Davao (HCCD) Reds, 92-74, behind Reginald Ching's 20 points, 10 rebounds, two assists, one steal and one block.

The Kings, thus, led the Competitors Division Bracket B with a 2-0 win-loss card while the Reds placed second with 2-1.

Dvo Jones Academy (DJA), meanwhile, leaned on Askiah John Echavia's 42 baskets to demolish FAA, 98-94, to improve to a 2-1 mark in Competitors Bracket A.

MCM (3-0) currently leads Bracket A while HCCD (0-3) is at the bottom of the team standings in the Samahang Basketbol ng Pilipinas (SBP)-sanctioned cagefest.