Discover Christmas wonders in the wild 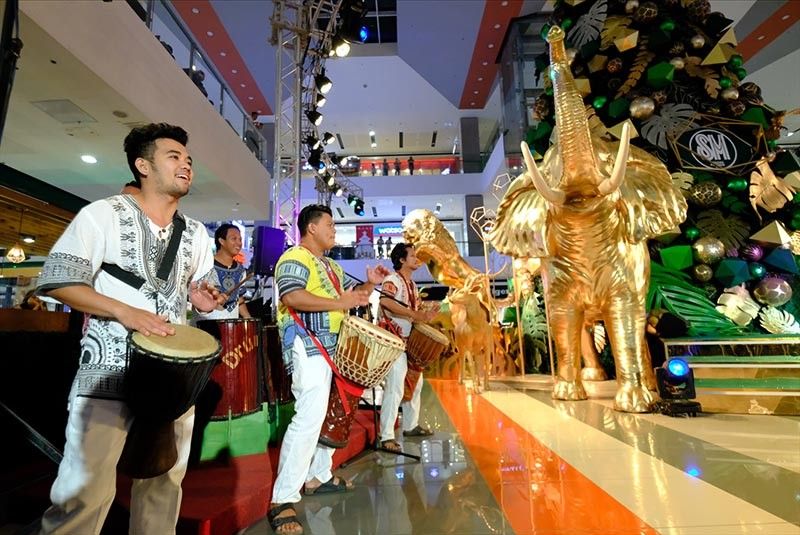 Drum UP filled the air with energetic, African safari-inspired percussion sets during the grand holiday launch. 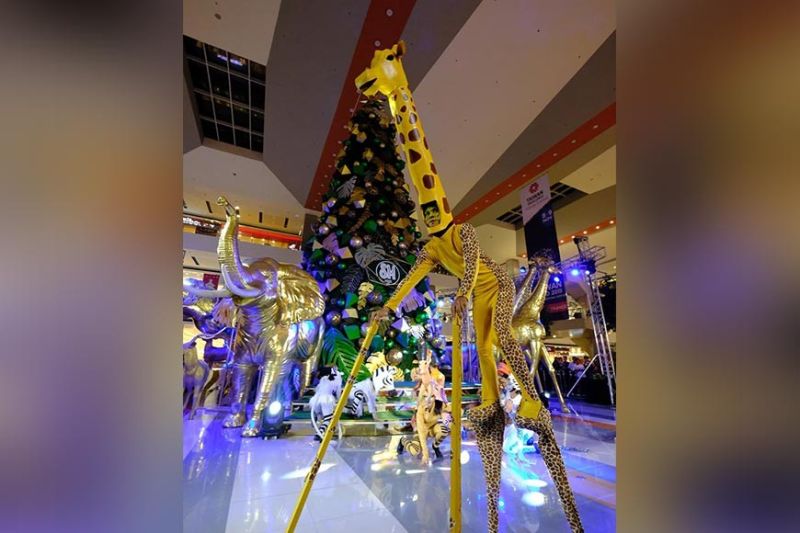 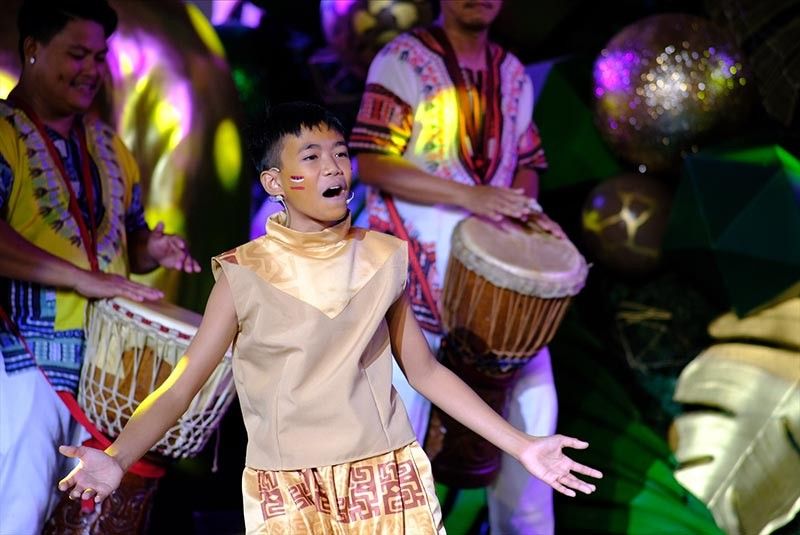 Julien Joshua "JJ" Dolor Jr. is a young Davao talent who has performed for global audiences in The Lion King musical in Manila and Singapore. 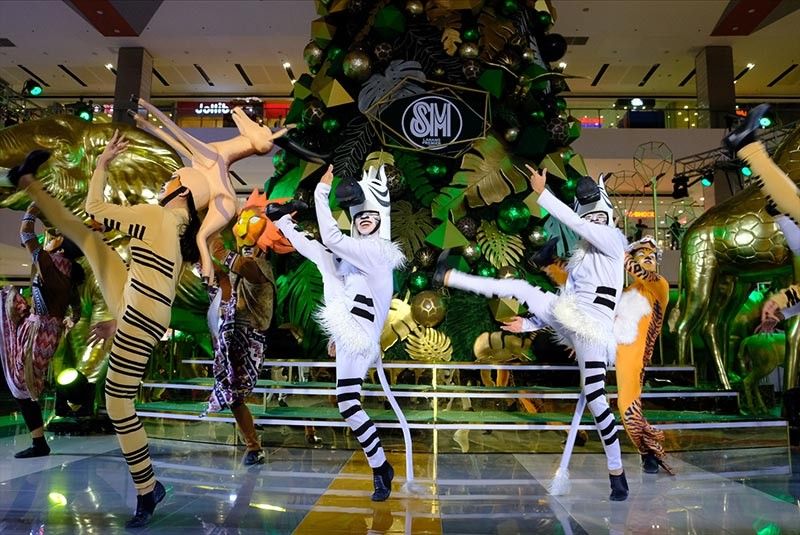 Dancers from the LCB Performing Arts danced and pranced around the sparkling safari holiday installation. 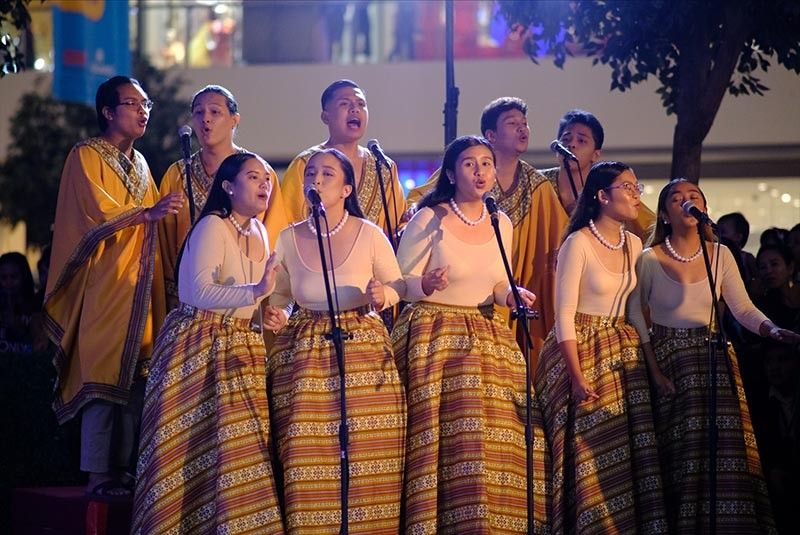 SM LANANG Premier took Davao shoppers on a holiday adventure as the mall lit up its grand Christmas tree for the holiday season last November 7, 2019.

The magical celebration featured musical and dancing performances on glittering installations and décor that transformed the mall atrium into a sparkling safari.

The mall’s bedazzled Christmas tree stands at over 50 feet on a landscape adorned with gold, imposing safari animals, textures, light, and ornaments.

Performances by Julien Joshua "Jj" Dolor Jr. was one of the highlights of the evening. Jj is a Dabawenyo talent who made his mark in theater when he took a lead role (as young Simba) in the world's number one musical, Disney's The Lion King. He has performed for global audiences during the musical’s tour in the Solaire Theater in Manila and at the Marina Bay Sands in Singapore.

The celebration also brought SM Lanang Premier closer to the community through a gift giving activity by the mall’s partner stores for select kids from the City Government of Davao’s Child Minding Center.

The holiday ahead is made more exciting with exciting installations and interactions: song and jingles in Carols in the Wild starting December 8, smiles and selfies in the Wonders of the Wild Meet and Greet on December 7 and 21, and dazzling performances at the Splash Dance at the Northwing Event Grounds.

“Christmas is also about giving and sharing love and happiness with others,” said Engr. Jonathan Nick Santos, Regional Operations Manager Mindanao, SM Supermalls. He said that SM’s community outreach and charity projects are also ongoing and shoppers can be a part of these.

Meaningful purchases of Bears of Joy and donations to the SM Foundation’s Operation Tulong Express make a big difference.