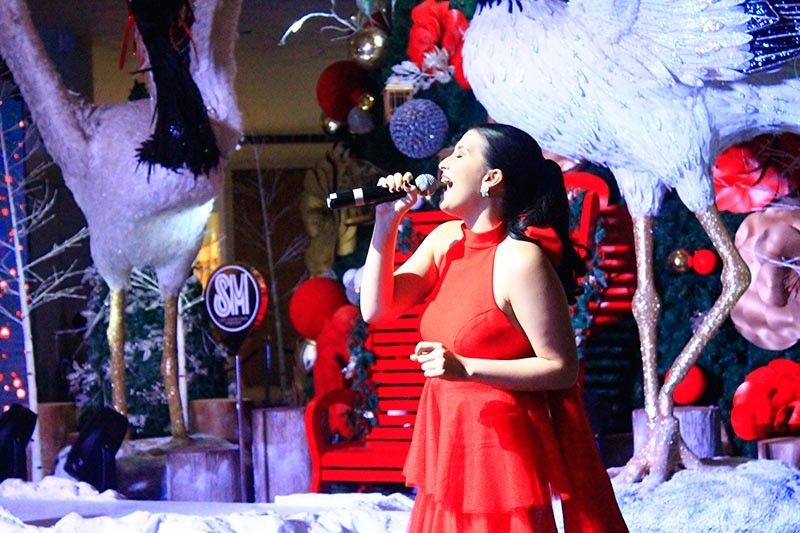 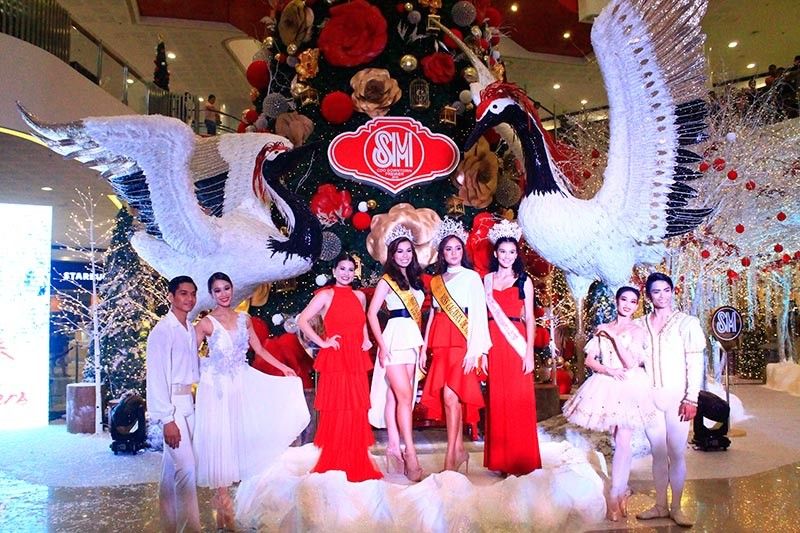 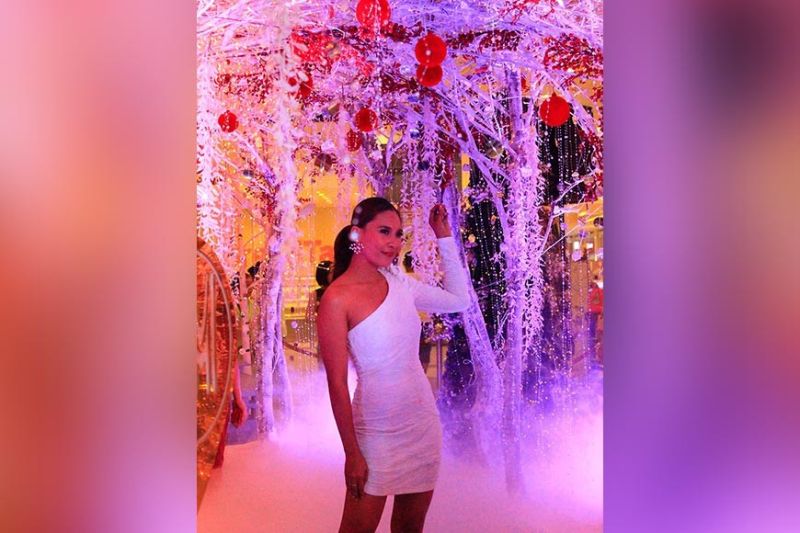 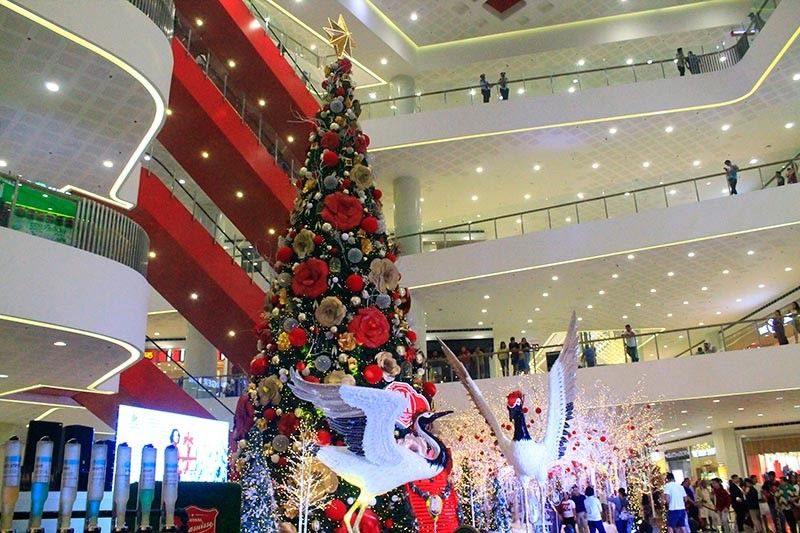 Whereas SM City Cagayan de Oro’s centerpiece revolves around the concept of sugar and sweets, SM Downtown anchors on the theme “Winter Wonders” with its frosty forest and giant cranes.

“This one we wanted to play around with the concept of Winter in the Orient. Like when you say when you go to Japan, at winter time its about December to January right? You can see the frosty forest and it’s so magical,” Assistant Vice President for Marketing in Mindanao Russel Alaba said.

“So that’ s why we call it Winter Wonders but if you look at the elements of the Christmas tree, these are all oriental by design,” he added.

Indeed, despite the white of the snow and cranes, the oriental elements such as the browns and reds in SM CDO Downtown Premier’ s giant Christmas tree can catch the shopper and mall goers’ attention. Particularly the red and brown colors of the huge flowers and Christmas balls.

“The centerpiece itself is really a destination. The concept, everything, and its very interactive because you can get inside the centerpiece. You get to experience how it is when you go under a winter wonder na Christmas centerpiece,” SM CDO Downtown Premier Mall Manager Evangeline Ditona said.

“We hope that it will become the most Instagrammable Christmas tree in Cagayan de Oro,” Alaba said.

Prior to the ceremonial lighting of the centerpiece, Ballet Manila and Tippy Dos Santos entertained the audience with their performances with songs related to Christmas.

Ditona also shared some of the activities lined up for the holiday season at SM CDO Downtown Premier for its shoppers and mall goers such as a series of concerts of orchestra, symphony and local talents from November 24 to December 21; Santa meet and greet; Christmas Market to be held at the mall’ s ground floor; and others.

The mall’ s talents also have their separate holiday offers, according to Ditona, such as the newly opened samgyeopsal restaurant, the Giwa Korean Grill and Dining; festive unlimited wine and cheese platters at Hogs and Cattle Stakehouse; among others.

SM CDO Downtown Premier’s Winter Wonders centerpiece will be at the mall until the celebration of the Three Kings in January.

“The centerpiece is all complete and its ready for everyone to enjoy and take photos with the family and really just capture that magical moment for Christmas,” Alaba said.