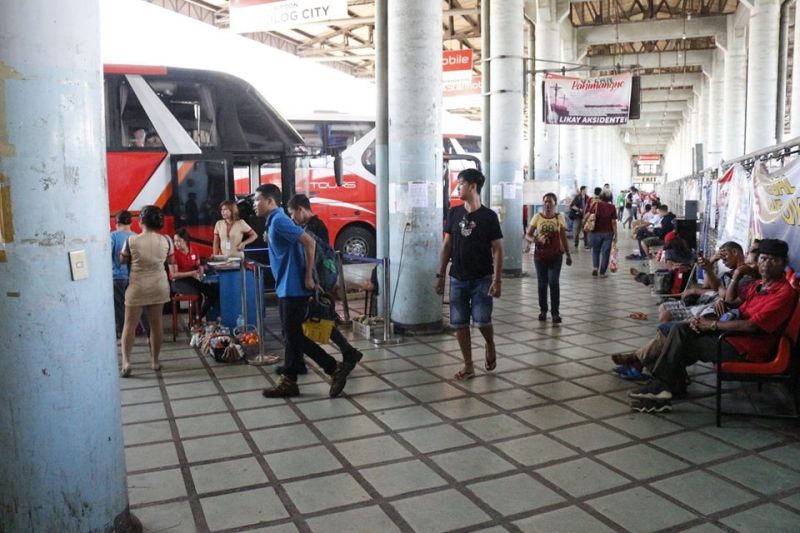 REVENUE generated at the East-Westbound Terminal Public Market (EWTPM) in Cagayan de Oro City is close to hitting its target this year at P28 million.

Records show that from January to October this year, the EWTPM management has already collected around P25 million, higher than the same period last year which is only at P21 million.

In 2018, the east and west public markets collected a total of P27 million but this year, the market management aims to reach even beyond the target.

One of the highest collectibles is from the market rentals which generated some P8,277,148, followed by P3,114,106 from business permit renewals.

The monthly collection significantly increased from collecting only P1 million each in 2016 and 2017 to P2 million in 2018, and P4 million in October this year.