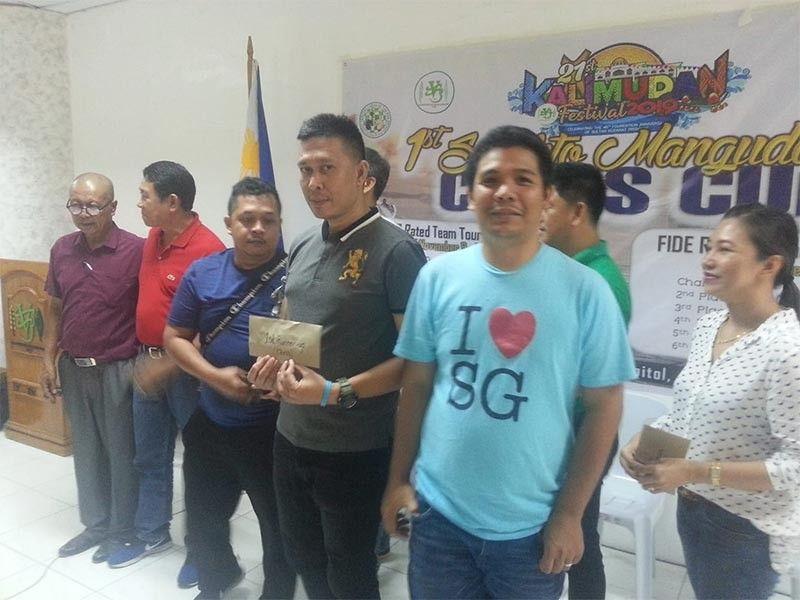 “Kusog kaayo ang field si Opada among hero kay nag milagro sa board one,” said Jose, who narrowly broke the 50 percent average performance (4.5 pts) on board 2 as Lumancas scored 5 points in seven rounds on board 3.

Davao’s Uni-R Construction of Jay Bulicatin, Rodrigo Catayas and Rhanchyto Chin emerged as champion to claim the P25,000 top purse. While the Chesson A team of Opada, Jose and Lumancas brought home the runner-up prize worth P15,000.