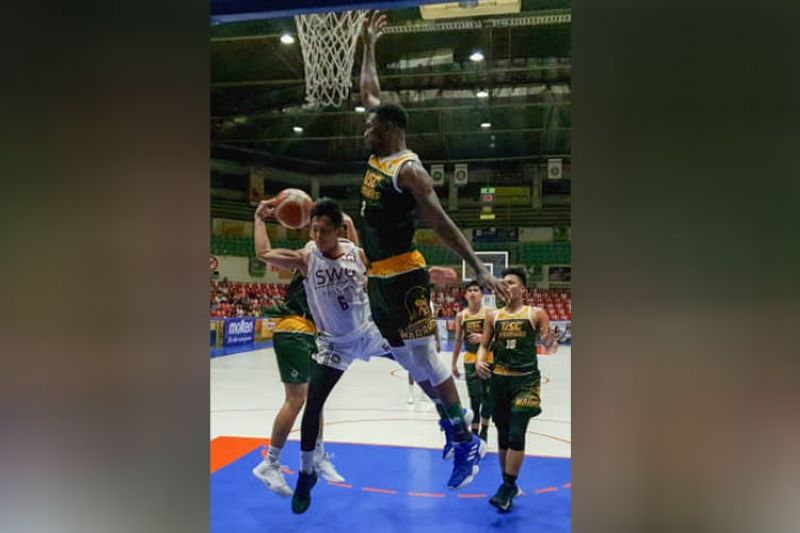 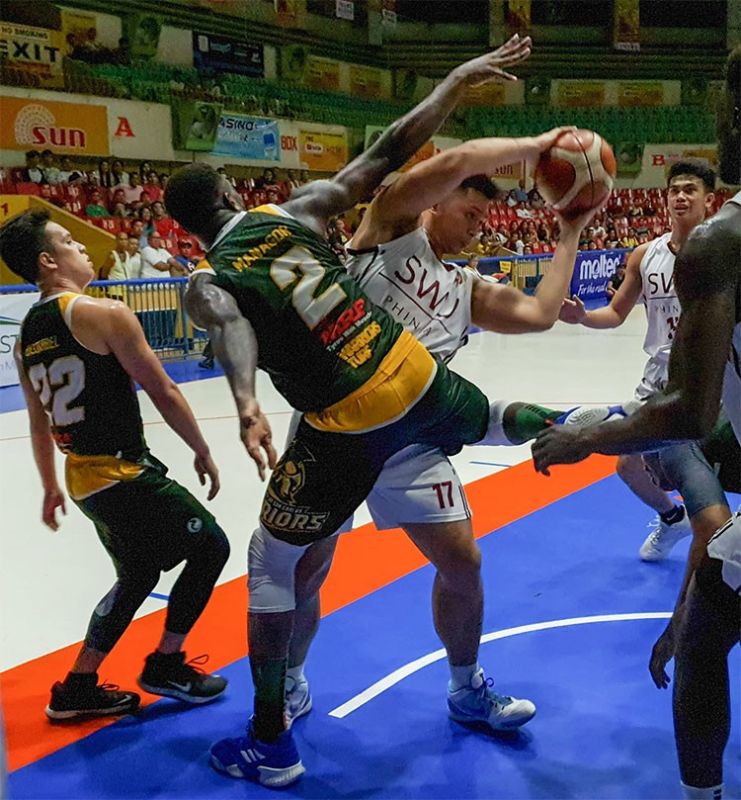 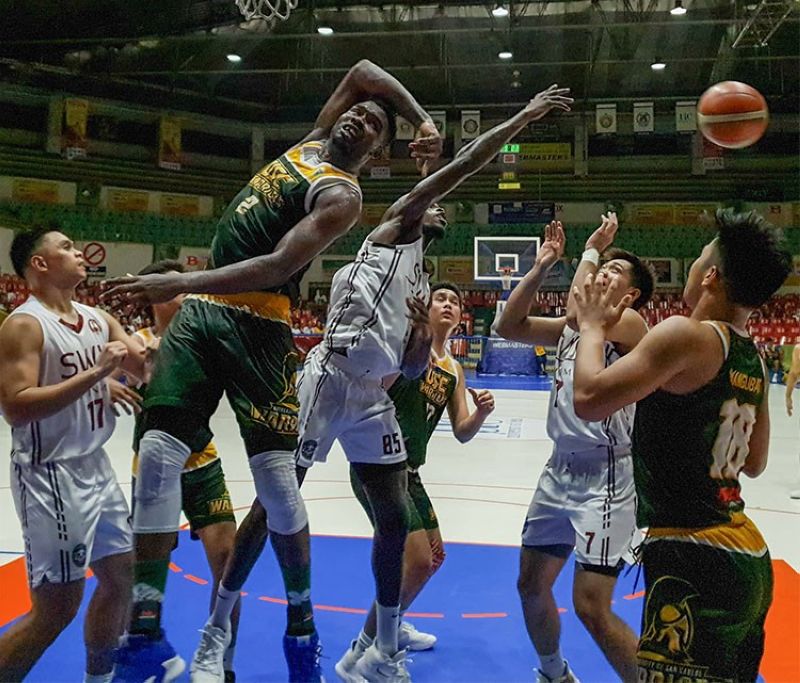 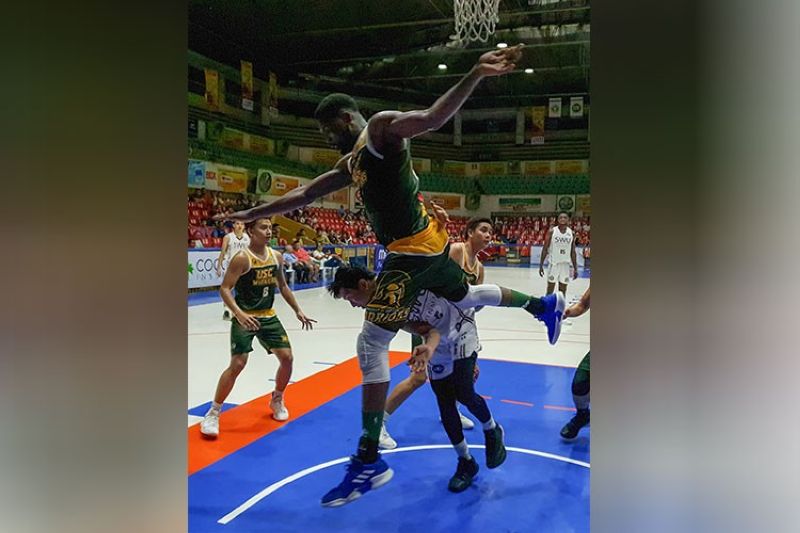 FOR the very first time since 2014, the Southwestern University (SWU)-Phinma Cobras are making their way back to the finals after they ousted the University of San Carlos (USC) Warriors, 65-56, in the semifinals of the 2019 Cebu Schools Athletic Foundation Inc. (Cesafi) men’s basketball tournament at the Cebu Coliseum on Tuesday, November 12, 2019.

win and book their place in the best-of-three finals where they now await the winner of the other semis showdown between the University of Cebu and the three-time defending champions University of the Visayas.

The Cobras were ahead, 50-35, in the early part of the final canto but the Warriors made a game out of it, pulling to within six, 53-59, after consecutive triples by Magic Marata and Froilan Mangubat.

But Thiam hit a free-throw and Imperial nailed a trifecta from the left wing to seal the win for the Cobras.

Mangubat scored 18 points for USC, while Sommy Managor added 11 before missing the game’s final stages because of a facial contusion.