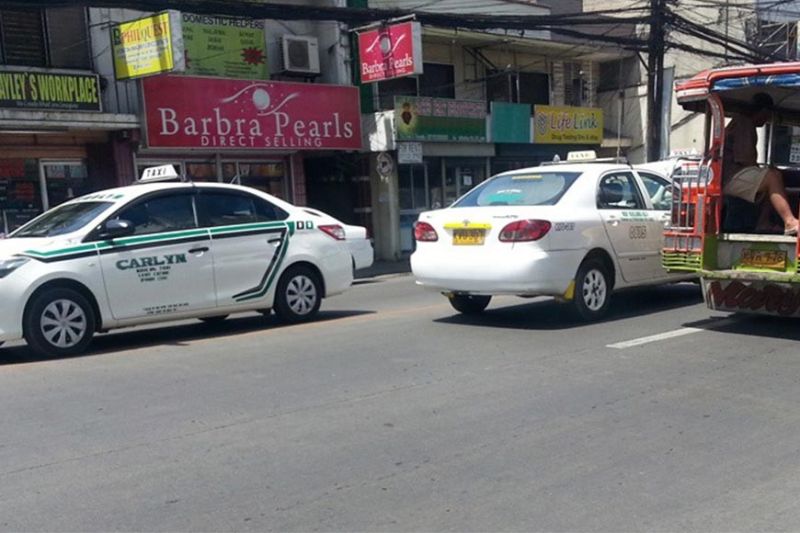 City Councilor Roger Abaday said taxi drivers are complaining about the alleged increasing number of taxi units operating either without a franchise or required permits.

Abaday urged for the creation of an inter-agency task force to combat colorum vehicles.

The taxi drivers are also afraid to come forward and complain, since they are under the mercy of agencies, he said.

Abaday said he suspects something “fishy” since the colorum vehicles has been a recurring problem.

The city council has invited the regional director of the Land Transportation Franchising and Regulatory Board (LTFRB) Aminoden Guro to answer the councilors’ questions.

He said reducing the number of vehicles may also help ease the traffic problem.

But, LTFRB-Northern Mindanao director Aminoden Guro said it is impossible to have 3,000 colorum taxi units here, pointing out that there are only 3,000 registered taxi units in the city, operating legally.

Guro acknowledged the presence of colorum taxis, but said they are only 10 percent of the total number of legal taxi units.

He said they are also putting up measures against colorum, such as “legalizing” them and convincing them to apply for a franchise.

Before this year ends, Guro said the LTFRB will also conduct an inventory to identify the number of taxi units in Cagayan de Oro.