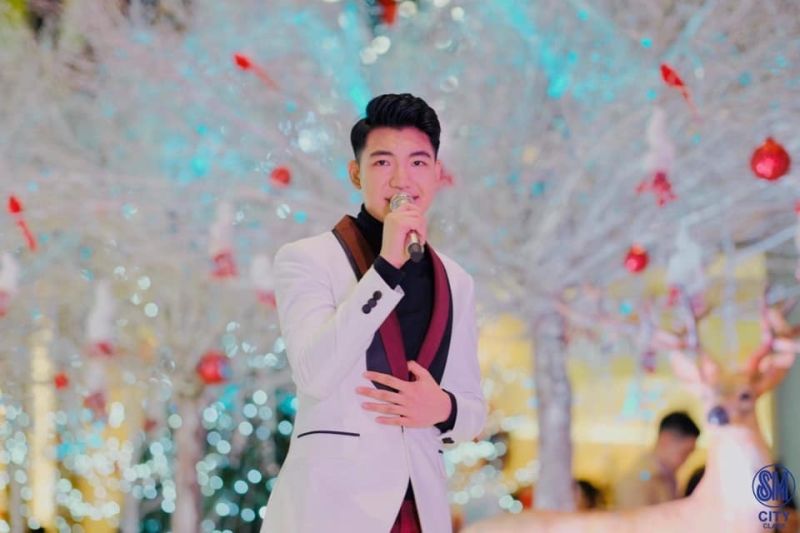 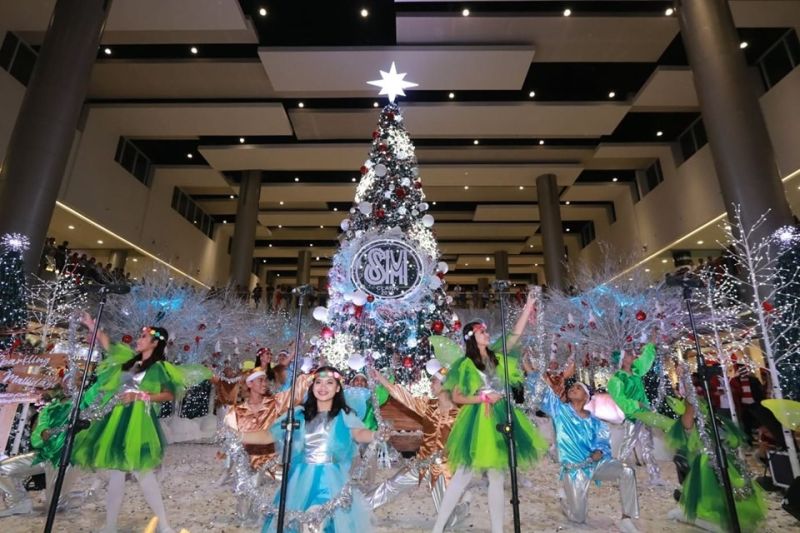 Espanto sang Christmas songs delighting the guests including his fans during the lighting ceremonies of SMCK’s “Winter Woodland Forest” Christmas display on November 8.

Espanto rose to popularity after joining The Voice Philippines Kids Edition where he finished as a first runner-up.

The AUF Performing Arts gave life to popular Christmas songs through a song and dance number.

According to SM Supermalls regional operations manager Madlangbayan, the unveiling of the center piece marks the start of “Sparkling SMallidays” at SM Supermalls.

SMallidays is a combination of the words SM malls and holidays.

“This year, we bring you #SparklingSMallidays as we officially unwrap a host of fun-filled activities, dazzling displays, exciting deals, and thrilling surprises to light up the lives of everyone this holiday season,” Madlangbayan shared.

Lined-up activities for the SMallidays include a meet, greet, and photo-taking with SM Santa, writing letters to Santa through the #DearSMSanta mailbox which are stationed in select areas around the mall, or via the #DearSMSanta website (www.smsupermalls.com/dearsmsanta).

Lucky letter senders get a chance to win exciting giveaways.

Madlangbayan also invited shoppers to join SM Supermalls Digital Christmas Unboxing for a chance to exclusive deals and surprises from our tenants and partners.

“We know how much Filipinos love unboxing gifts especially during the holiday season and now we are taking it to digital,” she added.

“In the spirit of a brighter Christmas, we aim to add sparkle to everyone’s lives this holiday season and into 2020,” Madlangbayan said.