No open dumpsite in San Fernando 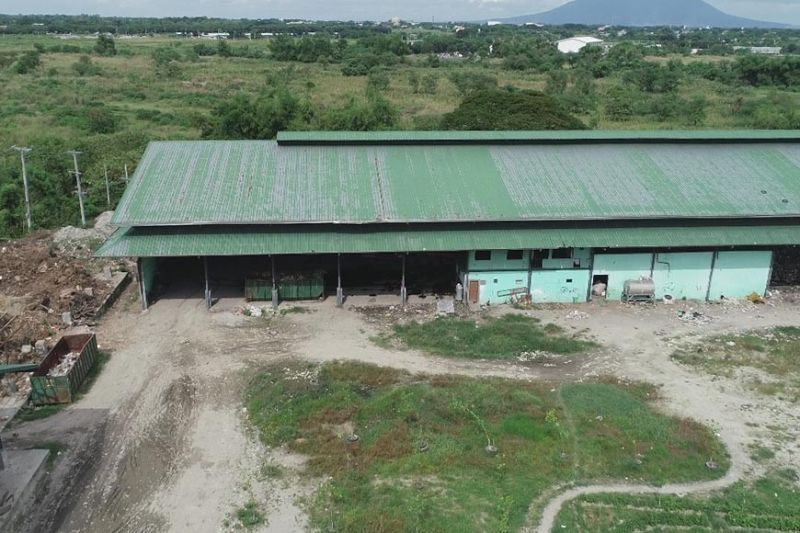 “WE ARE not operating an open dumpsite. We only have the City Transfer Station.”

Santiago issued the statement after the Department of Environment and Natural Resources (DENR), through the Environmental Management Bureau (EMB) Central Luzon, conducted an inspection and effected the closure of the City Transfer Station in Barangay Lara on November 12, 2019.

DENR cited that the city government has violated Section 37 of the Republic Act (RA) No. 9003 or the Ecological Solid Waste Management Act which prohibits local government units from establishing and operating open dump sites.

With the issuance of a cease and desist order against the operation of the facility, DENR also ordered the city government to immediately rehabilitate the area.

In an interview, City Environment and Natural Resources officer Regina Rodriguez clarified that no dumpsite is operating in the city.

The former dumpsite has been converted to a transfer station when it was rehabilitated through the city’s greening program.

“We are fully implementing RA 9003. From the garbage collection, to the sorting and transferring, our system works. We are in partnership with the Metro Clark Waste Management Corporation which collects the garbage every day from the transfer station. We will never tolerate the existence of an open dumpsite here in San Fernando,” Rodriguez said.

Rodriguez also stressed that the transfer station was reviewed and approved by the DENR Central Luzon pursuant to the Department’s Administrative Order No. 09, series of 2006, or the “General Guidelines in the Closure and Rehabilitation of Open Dumpsite and Controlled Dump Facilities.”

Last August, the Environmental Management Bureau-3 issued a letter commending the initiatives of the city to hasten the implementation of the Ecological Waste Management Act of 2000.

The city was also one of the recipients of the Seal of Good Local Governance (SGLG) of the Department of the Interior and Local Government where “Environmental Management” is one of the criteria. (PR)