Manhunt on for baby thief 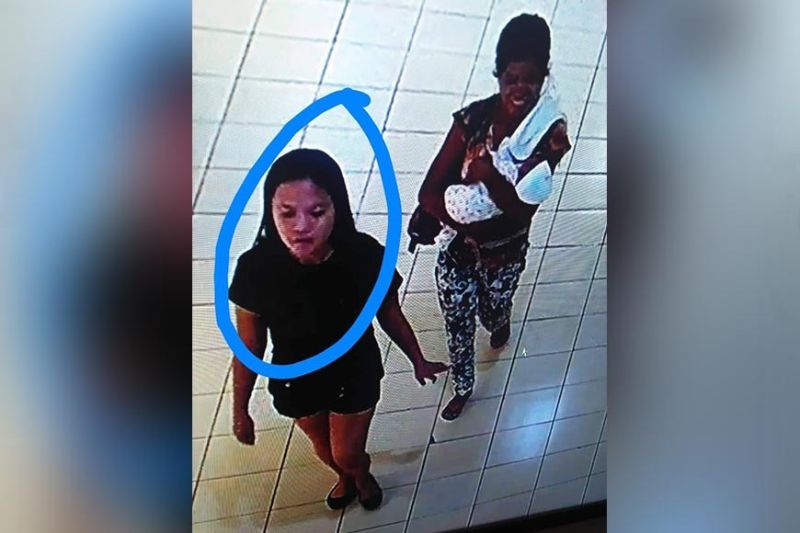 Investigation showed the suspect persuaded Goto that she will pay for the latter’s hair treatment. Goto also allowed the suspect to carry her baby while she was inside the salon.

After several minutes, the suspect told Goto that she will buy food bringing along the baby, but after an hour, the suspect failed to return and Goto immediately sought police assistance.

Sedel said that before the incident, the victim brought her son to the Corazon Locsin Montelibano Memorial Regional Hospital (CLMMRH) for a check-up where she met the suspect.

He said the suspect introduced herself to the victim as her relative and she was convinced to go with her to a mall for a hair treatment until they reached the salon at San Juan-Luzuriaga streets.

“The suspect offered the victim that she will pay for their hair treatment and she was told to go first inside the salon while she was waiting outside with the baby,” he added.

In follow-up investigation, Police Station 1 secured a copy of the closed-circuit television (CCTV) camera from a mall where the female suspect, wearing black t-shirt and short, was seen walking with Goto, who was holding her baby.

Goto told the police that the suspect was younger than her and it was the first time that she met her.

Sedel said they already distributed the picture of the baby boy and the footage of the CCTV to various police stations, terminals and sea ports to arrest the suspect.

Sedel urged parents to be extra vigilant and not to talk to strangers to avoid untoward incidents.