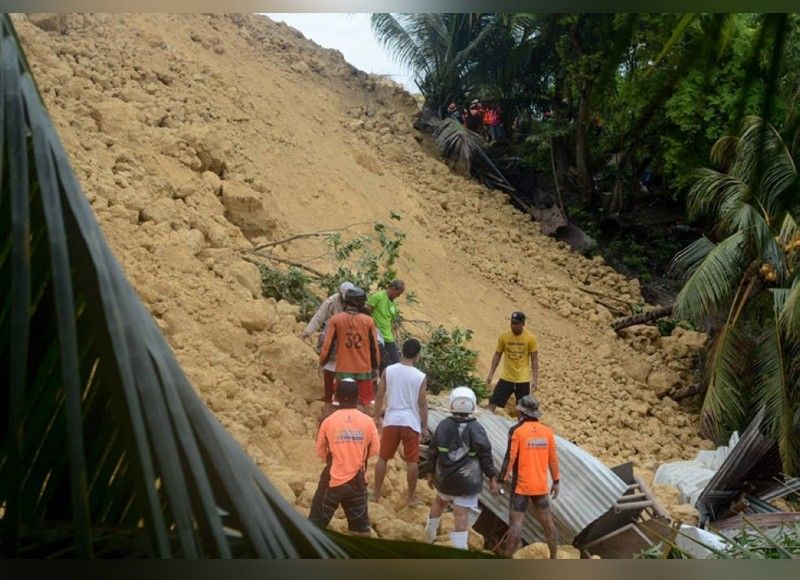 In a regulatory filing on Tuesday, November 12, Cemex said it received information that the RTC issued a ruling on September 30, 2019 that dismissed the case “for failure to state a cause of action”.

It also dismissed the cause of action against quarry operator Apo Land and Quarry Corporation.

The damage suit, however, will proceed upon payment of the required docket fees.

In its decision issued a year after the complaint was filed, the court said the case was “not a proper class suit”.

Of the individuals who filed the case, 22 failed to sign the verification and certification against forum shopping. They were, thus, dropped as party-plaintiffs.

The remaining 17 can only sue for their respective claims, but not as representatives of the more than 8,000 alleged victims of the Naga landslide, the court added.

The court also ruled that “there is a misjoinder of causes of action between the environmental suit and the damage suit”.

The damage suit of the remaining 17 plaintiffs will proceed separately upon payment of the required docket fees within 30 days from receipt of the September 30, 2019 order.

Otherwise, the case for damages will also be dismissed.

The complaint was filed by Dennis Pansoy and others against Cemex, Apo Land, Apocemco, Mines and Geosciences Bureau regional office in Central Visayas, City Government of Naga and Province of Cebu.

They sought the issuance of an environmental protection order and writ for the rehabilitation and restriction of the natural and human environment.

They also sought compensation for the loss of lives and properties caused by the deadly landslide on September 20, 2018 in Sitio Sindulan, Barangay Tinaan in Naga, about 18 kilometers south of Cebu City.

Authorities said 78 people died and 8,091 individuals or 1,947 families were displaced. The DENR has declared the site as a permanent no-habitation zone.

The incident prompted the DENR to suspend quarry operations in Naga and in the entire Central Visayas region as well as in seven other regions. The suspension was lifted after about a week, except in Naga.