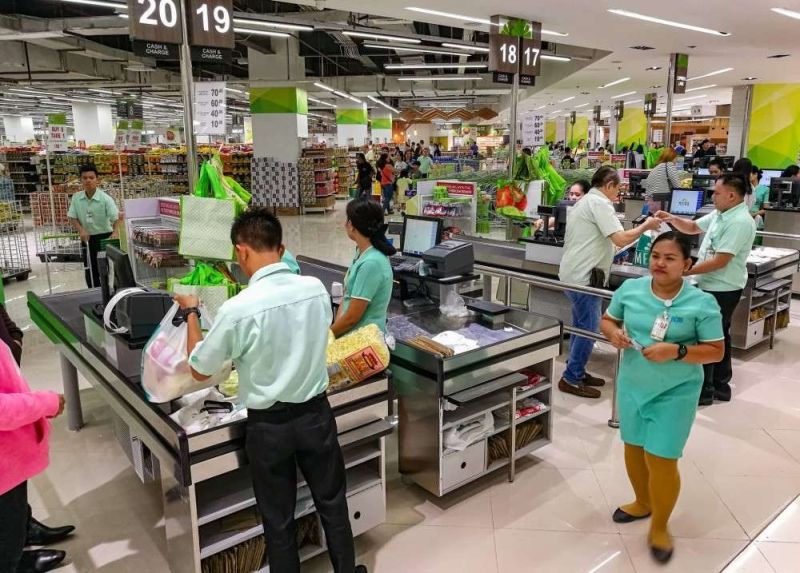 Earnings for the three quarters increased by 44.5 percent versus prior year coming from pre-tax core income of P561 million and proceeds from insurance claims of P372 million.

Net sales grew 10.9 percent versus a year ago with the opening of new stores and the re-opening of Metro Supermarket in its Cebu flagship store, in addition to growth in same store sales of 2.5 percent.

The solid performance of Metro in Ayala Center Cebu demonstrates the resilience of the store chain as it celebrates its 37th year.

Overall, MRSGI’s increasing network in Visayas as well as continued improvements in inventory and margin productivity, price competitiveness and merchandise assortment have contributed to the positive performance for the first nine months, coupled with favorable external economic factors such as low inflation and high consumer spending.

By end of 2019, the company is set to open Metro IT Park Supermarket and the second floor of Metro Ayala Center Cebu, which is part of a multi-phase infrastructure rebuilding and restoration program.

“We are pleased that our network and retail sales performance remain strong despite various market challenges. We have moved into the year with confidence and we are looking to close 2019 positive and strong as ever.” said MRSGI chairman and CEO Frank S. Gaisano.

“For 37 years, our company has evolved rapidly, thanks to the support of our stakeholders, customers, and employees. Marching into the future, we commit to delivering a strong performance, while helping elevate not only the shopping experience of Filipinos but also their quality of life with more sustainable practices that can positively benefit everyone," he added.

MRSGI also recently celebrated its 37th anniversary with an even greater drive to accelerate growth and expansion while continuing to intensify its thrust on sustainability.

It also commits to amplify its contribution to economic growth and social impact in communities where they are present.

MRSGI has a network of 56 stores covering key cities in Central, Western, and Eastern Visayas as well as Central and South Luzon. It operates in three store formats - supermarket, hypermarket, and department store. (PR)