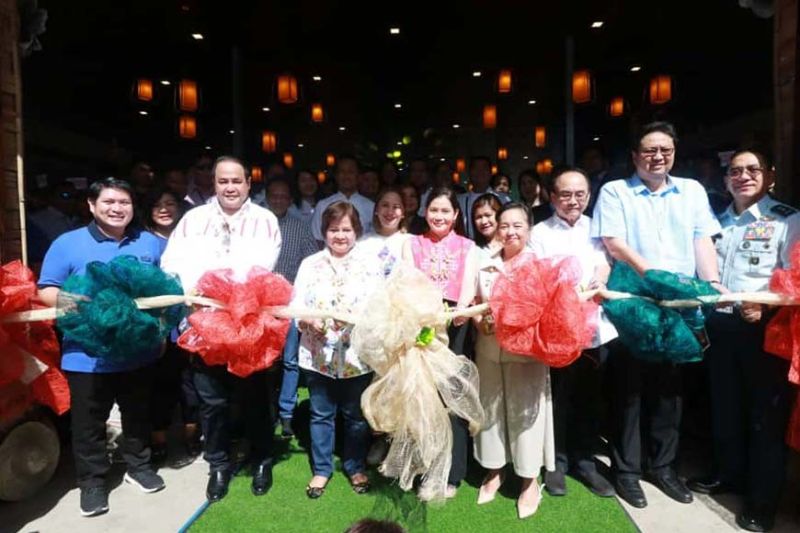 A FOOD park featuring a selection of Kapampangan local cuisines is now open in Clark Freeport.

Vice Governor Pineda said the food street will be a showcase of Pampanga for tourists coming in from other parts of the country.

Pineda mentioned the plan of adding Halal certified food on the roaster of menu at the food park.

Meanwhile, Romulo-Puyat said they will continue to support various projects on tourism development in Clark Freeport, while she also underscored the advantages of the existing international airport here.

According to De Jesus, the establishment of the food street is envisioned to contribute to the growth of tourism in Clark Freeport, especially now that it is being positioned as one of the premier meetings, incentives, conferences and exhibits (Mice) destinations in the country and the rest of Southeast Asia.

"This facility goes to show that [CDC], as well as, the New Clark City will become the primary and preferred destination for [Mice] not only for the Philippines but also for the rest of Southeast Asia," De Jesus said.

The Department of Trade and Industry (DTI) is also one of the partner agencies of the food park.

"Mangan Tamu" Pampanga Food Street, which features more than 50 local concessionaires including merchants of Comercio Central, had its soft opening on November 8, 2019. It is open from 4 p.m. to 12 a.m. every Fridays, Saturdays and Sundays.