Santo Niño as props, ‘thongs’ as costume discouraged during Dinagyang 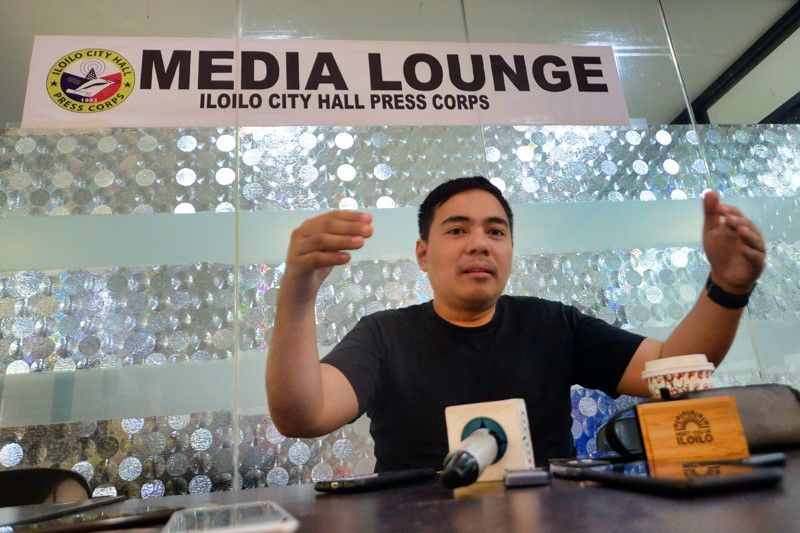 THE use of the Santo Niño as props and thongs as costumes during the celebration of the Dinagyang Festival in 2020 has been strongly discouraged.

This was stressed by Dinagyang judging committee chair Elvert Bañares during a press conference at the Media Lounge of Iloilo City Hall, Wednesday, November 13.

He said the festival is not based on indigenous culture, adding that it is unappropriated that the Santo Niño image would come out of a globe or other props.

“We want to avoid that the image of Santo Niño is just being used as props,” he said. “Despite they [the tribes] have good intentions, it is unappropriated to use it.”

Bañares, who is also a member of the Dinagyang tribe’s committee and the artistic committee, said he also prohibits the use of “t-back” or thongs as part of the costume.

He said he complained about it before and believes that additional Dinagyang rules were made due to his complaint of using thongs as costume without skirts.

He added that he will meet with the tribe’s artists, choreographers, visual artists, and production designers to understand their needs and concepts.

“We are meeting the tribes so we can see already what they will about to show the public and not be surprised to see unappropriated things,” he said.

Bañares also plans to put the concept designs of the costume inside the souvenir program.

“Because we are monitoring them every two weeks and we visit them in schools, we can see in advance and we could advise them if it is not appropriate,” he said.

Bañares said he hopes the Dinagyang in 2020 would be far better compared to the performances in 2018.

He said he believes in the creativity of the Ilonggo artists to design a better costume who depends on their artistic imagination, provided they conform to the theme of festival’s theme in 2020, which is “Celebrating the Ilonggo spirit in honor of Senior Santo Niño.”