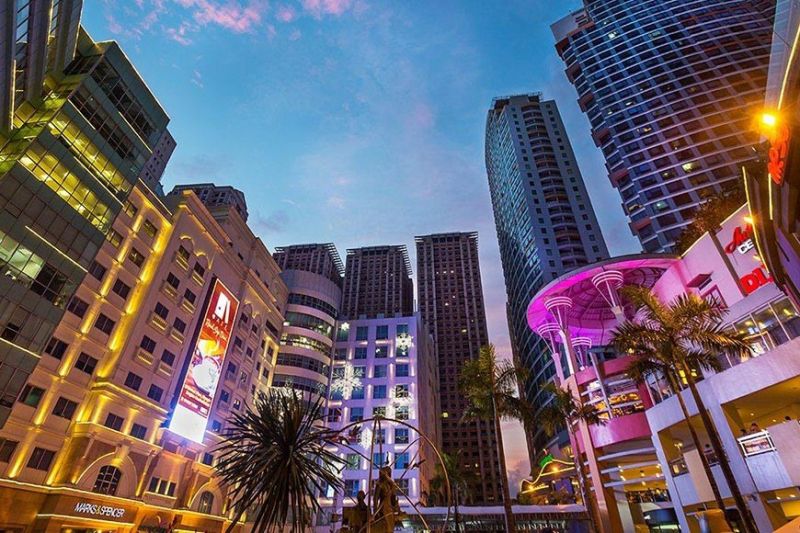 MEGAWORLD, the country’s largest developer of integrated urban townships and the biggest landlord of office spaces, registered a net income of P13.7-billion during the first nine months of the year.

The figure is 17 percent higher compared to P11.7 billion during the same period last year.

Net income attributable to parent company stood at P12.8 billion over the same period, growing 14 percent from P11.3 billion the year before.

Consolidated revenues during the nine-month period of 2019 rose at a robust pace of 17 percent to P48.1 billion from P41.3 billion, attributed to the strong performance of its core businesses.

In terms of real estate sales, it grew by 11 percent for the period this year, ending at P30.7-billion from P27.6 billion during the same period last year.

As of end-September, the property giant launched a total of P58.7 billion in new residential inventory while reservation sales reached P114 billion.

Kevin Tan, strategy officer of Megaworld, said the company’s consistent growth across all business segments is a clear indicator of where the company is going, and they are optimistic to finish the year strong.

“We have already introduced quite a number of real estate projects this year, which reflects the kind of demand that we have been seeing since last year,” Tan said, adding that “Megaworld will always be market driven, and as long as we see this type of demand on the ground, then we will continue to launch projects aggressively.”

Moreover, Megaworld is set to further solidify its position as the leader in office developments in terms of total office space inventory by completing another 192,000 square meters of office spaces this year.

By the end of 2020, the company said it will breach the two-million square meter mark in its office space portfolio with the completion of new state-of-the-art office towers in Uptown Bonifacio, McKinley West, Iloilo Business Park, and ArcoVia City.

All these new commercial properties are expected to be completed within the next three years.

“Our rental business remains to be a key driver to our consistent growth, and we see this to become stronger in the coming years as we roll out more office and retail spaces in our townships across the country,” Tan said.

Meanwhile, the company’s hotel business became the fastest-growing segment during the first nine months of 2019 as hotel revenues soared 82 percent to P1.9-billion compared to last year’s P1.0-billion due to the increase in its hotel room capacity through the homegrown brands of Megaworld Hotels.

Tan said in the long term, we see our hotel operations to be a major contributor to our growth as we continue to accelerate our hotel developments.

“With over 3,500 hotel room keys, Megaworld is not just making its presence felt, but more notably, complementing the government’s thrust to attract 12 million international tourists by 2022,” he added. (PR)