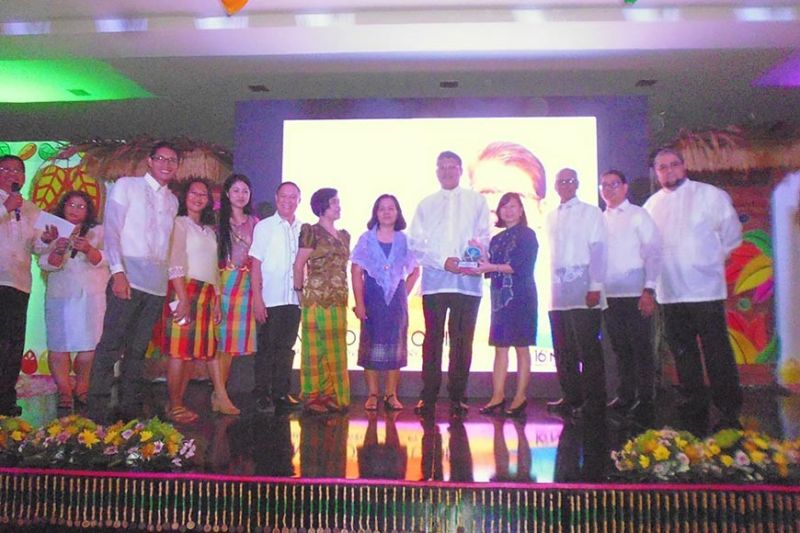 Orbida, who is one of the three finalists, said “we are entering a new decade in less than two months, the year 2020.”

With this, he is hoping that Negros Occidental will have a more perfect vision for the organic agriculture programs.

The NOAAA is an annual competition of the DA that recognizes organic agriculture development initiatives in the country.

It can be recalled that prior to the national awarding rites, Orbida received first the award for the same category in the 2019 Regional Organic Agriculture Achievers Awards (ROAAA) in Iloilo City in September.

“The honor is also for the province and Binalbagan,” he earlier said, adding that this is the first time that the town has vied for any national award on organic agriculture.

The latest recognition obtained by Orbida is being the 2019 Outstanding Negrosanon for organic farming given by the Provincial Government of Negros Occidental during the recent commemoration of Al Cinco de Noviembre.

In an earlier interview, Orbida told SunStar Bacolod that “the national recognition is just a bonus on our hard work as organic farming practitioners. It would be a bigger reward for us to encourage and teach more farmers to go organic.”