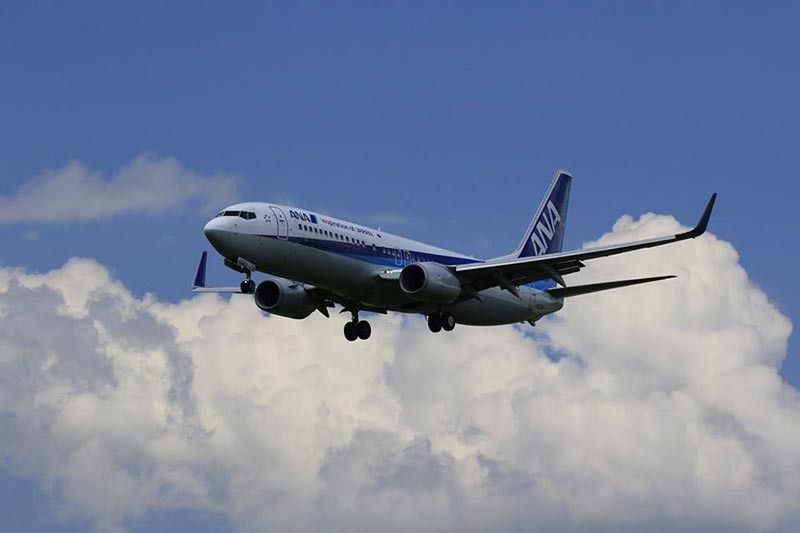 (Photo by Roberto A. Gumba Jr.)

MAJOR Tokyo-based airlines All Nippon Airways (ANA) will be studying an establishment of direct air link between Davao and Japan.

Arturo Milan, Davao City Chamber of Commerce and Industry, Inc. (DCCCII) president, said they have invited ANA to look into the direct route to Davao City during their visit to some cities in Japan to promote the city on November 4 to November 8.

He said the Japanese businessmen were surprised that despite the growth rate of the city, it was not among the cities being considered by the airlines for their expansions.

“It came as a surprise to them. It appears it was not on the radar screens in terms of their expansion plan,” he said.

Milan said the Japanese also asked him why were no local airlines flying directly to their country.

He said he has talked to the Philippine Airlines (PAL) and Cebu Pacific (CebPac) but he received no reply.

“In fact, there was an endorsement coming from the city mayor (Davao City Mayor Sara Duterte-Carpio) about the petition we made last year for PAL to fly to Japan directly. Murag uninterested. That is my feeling,” he said.

“They said they will study but it is too early to tell whether they will really consider flying,” Milan said.

He said the chief secretary of the Japan-Philippine Parliamentary Friendship League in the Japanese parliament Congressman Yukio Ubukata vowed to convince ANA to open the air route.