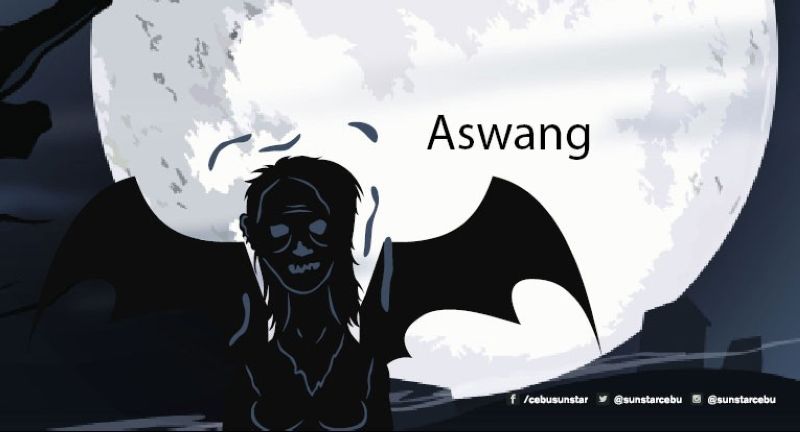 MAGSAYSAY, Davao del Sur -- Aside from calamities, earthquake victims were also faced with another adversity. This time from a mythical creature called "wakwak."

According to residents, a man was attacked by a wakwak -- a Philippine mythical creature described as a bird-like vampire -- while he was sleeping outside his house.

One alias Ditmer, 19, was surprised to see scratches on his arms when he woke up.

A certain Jayvie also said she saw on November 10 a huge, black bird with red eyes. Its wings were said to be a meter long.

The wakwak testimonies by some netizens trended on social media.

Joy, a resident of Barangay Poblacion, said the monster is a female who can transform into a cat or a dog.

Earthquake victims usually sleep inside makeshift tents outside their houses at night. But with the residents talking about the wakwak stories, they are now afraid to sleep outside.

Meanwhile, Magsaysay police have warned the residents to always be on guard, as the "wakwak" stories might be part of a modus of robbers who are planning to take advantage of the situation in the area.