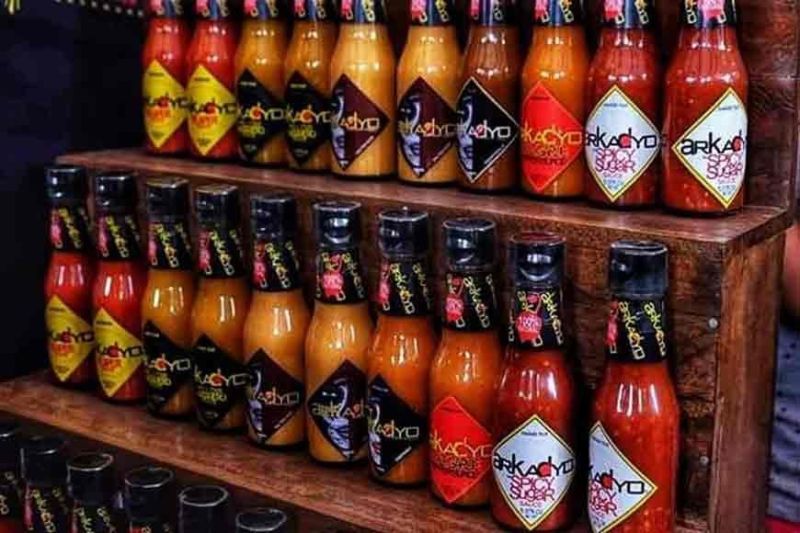 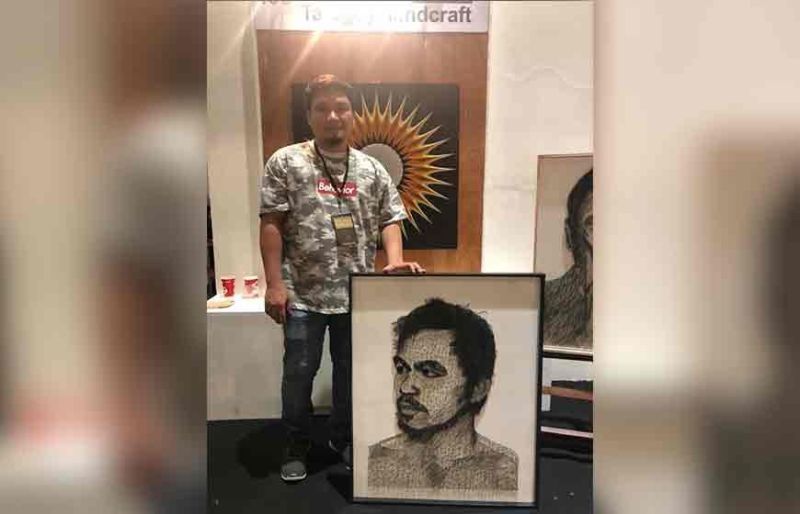 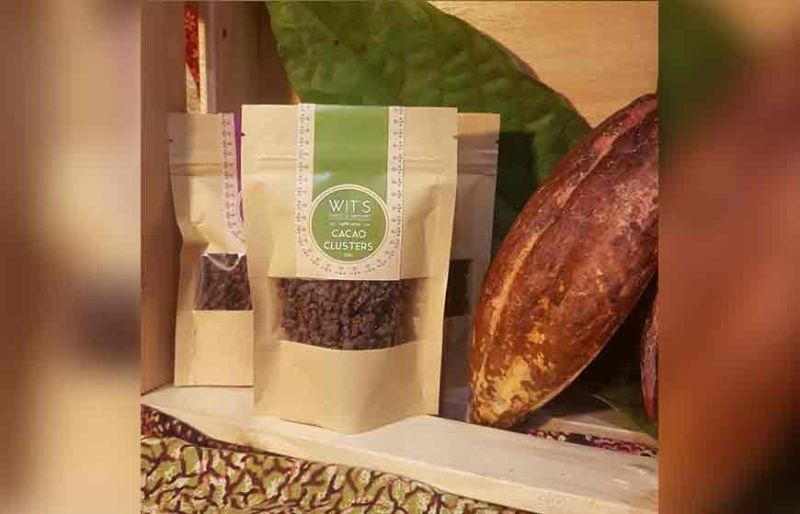 DAVAO. Wit's Sweets and Savouries, the brainchild of Wit Holganza. (Photo courtesy of @witssweetssavouries on Instagram) 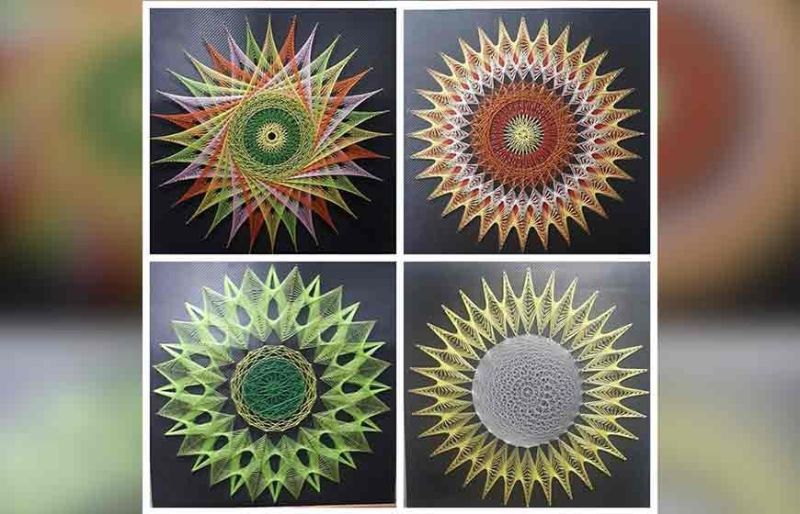 GIVING gifts to someone dear to us during Christmas has always been the tradition of the Filipinos. But choosing locally-made products as gifts is like hitting two birds with one stone by helping sustain the businesses of the micro, small, and medium entrepreneurs (MSMEs) while sharing happiness to your loved ones.

The failure of Russel Servilion in the organic ginger farming and vermicast made him turn to his chili, standing silently in his backyard.

It gave Servilion the idea to establish Arkadyo Pepper Sauce, a perfect pair for any dish for lovers of spices, especially during the Christmas season.

He grew more of the Carolina Reaper, the hottest chili according to the Guinness Book of World Records, at his farm in Bansalan which currently suffered from water shortage because of pipe leakage caused by the recent earthquakes.

Servilion believes in the health benefits of chili against cancers and as an immune system booster.

He said Arkadyo Peppersauce, which comes in a wide range of flavors, could be a star in the Yuletide's noche buena. But most importantly, giving it as a gift is tantamount to wishing your loved ones a healthy, cancer-free year ahead.

Sandie's Art Strings is a work of art of Sandie Padilla, a former barista in Saudi Arabia. Padilla did not discover his own talent but his boss did in 2017.

He tried his hands wringing strings into visually appealing masterpieces until it soon developed into a business. His latest stint was an exhibit in Manila Fame on October 17 to 19.

A work of art is always a work of heart. Giving it to someone especially during Christmas expresses how they are valued.

Wit's Sweets and Savouries is a brainchild of Wit Holganza.

Holganza was once a corporate darling who returned to her hometown to do business with her cacao farm, the Gran Verde Farm.

Her disappointment in making a great tablea opened up a chance for other ways of processing cacao-cacao nibs.

Holganza's business expanded until she was able to involve the wives of her cacao farmers, empowering them to do more in sales and marketing other bagging soil for cacao nurseries.

Holganza pledged that with every purchase of cacao-based snacks is another life uplifted. By buying this as gift this Christmas to others is like doing the same to the families of Gran Verde Farms.