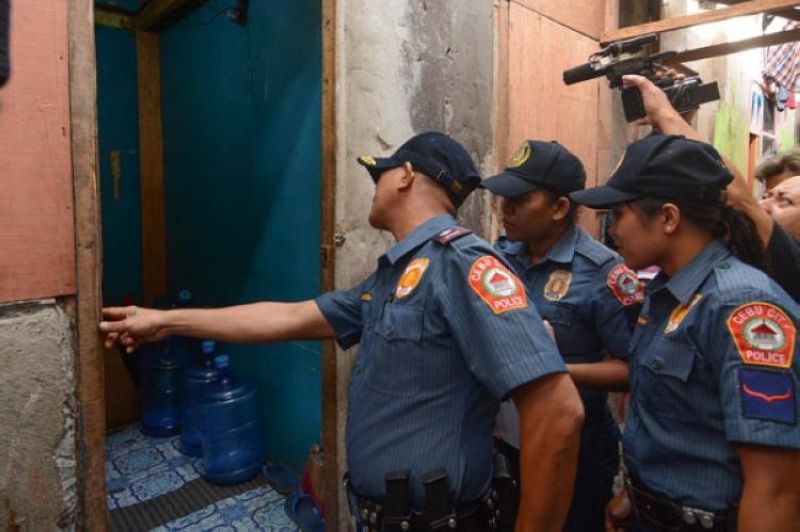 PHILIPPINE National Police (PNP) officer-in-charge Lieutenant General Archie Gamboa said on Thursday, November 14, that Vice President Maria Leonor "Leni" Robredo has been convinced of the need for the police to continue with the implementation of Oplan Tokhang.

But Gamboa said they have to draw up another operational plan to modify the scheme and remove Oplan Tokhang's connotation with the killings.

“Tokhang came from a Visayan word pero kung titingnan mo talaga yun there is no killing in tokhang. Hindi ba kasi you ask then you plead,” he said in an interview with reporters.

(Tokhang came from a Visayan word. No killing is involved in tokhang. Doesn't that mean ask and plead?)

Tokhang was coined from two Visayan words "tuktok", which means knock, and "hangyo", or plead. Under Oplan Tokhang, which started in 2016, police visit suspected drug personalities at home and convince them to surrender. Many suspects, however, ended up dead during these visits.

“Ang problema naging byword na siya tapos yun hindi na nakontrol. So isa n’yang suggestion din is retooling on how we are going to present that word tokhang or probably balance it with another one just to erase the notion that tokhang means death which is not,” he added.

Gamboa met with Robredo, who is the new co-chairperson of the government’s Inter-agency Committee on Anti-illegal Drugs (Icad), and the Icad law enforcement cluster on Thursday.

Robredo said the operational plan itself was okay but there were gaps in its implementation on the ground.

Project Double Barrel is the PNP's anti-illegal drugs campaign. Oplan Tokhang is one approach while Oplan HVT is another.

Robredo asked the Icad during their meeting to come up with a clear baseline data on the government’s campaign against illegal drugs by December.

She said it will be the gauge of the program’s success.

Different figures have been presented on the number of illegal drug users across the country.

In March 2019, Duterte said there were already 7.0 to 8.0 million drug users in the Philippines despite the bloody drug war.

As of June 30, a total of 5,526 drug personalities have been killed during anti-illegal drugs operations since Duterte took office.

Nearly 200,000 drug suspects have been arrested. Of these, 7,054 were considered high value targets.

Of the 42,045 barangays nationwide, the government said a total of 13,753 have been declared drug cleared. (SunStar Philippines)