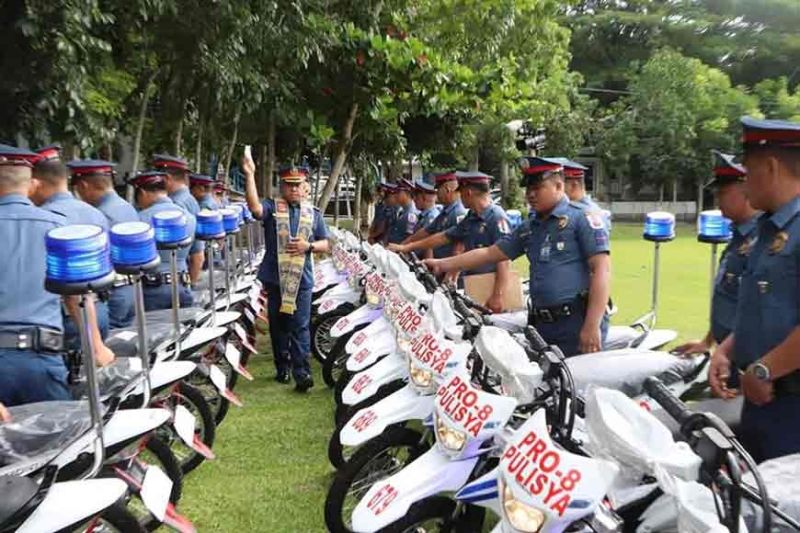 A TOTAL of P18,731,079.40 million worth of new equipment and tactical gears boosted the operational capability of police force in Eastern Visayas.

"I am confident that you will properly maintain its good working condition in carrying out your duties and responsibilities," Divina told the police personnel across the region during the recently concluded ceremonial blessing and turnover of the newly procured police equipment.