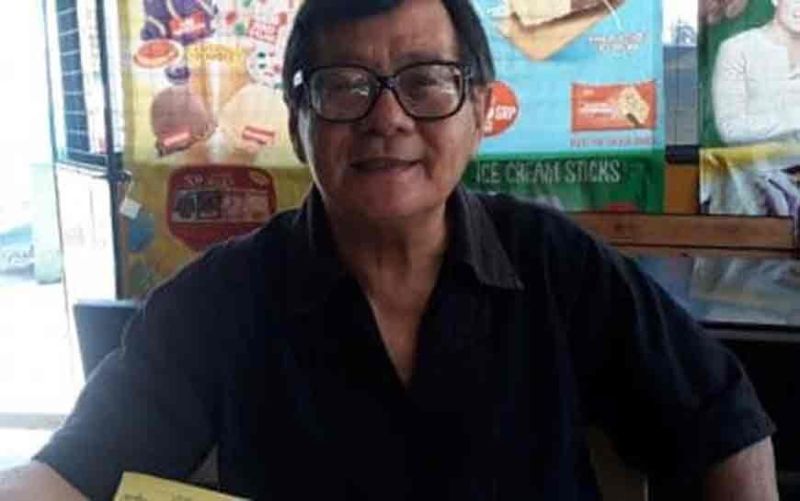 Wennie Sancho, secretary general of Gawa, said the move would mean a reduction of the income of minimum wage earners.

Sancho said it would also mean diminution of workers benefits because of the “no work, no pay” policy imposed by the management.

“Any scheme or policy that would result to diminution of wages and benefits is anti-labor,” he said, adding that the bill is aimed to reduce traffic congestion in Metro Manila but not to reduce the workers’ income.

Abante noted that the proposed four-day work week scheme, implemented by Microsoft in Japan, led to 40-percent boost in productivity.

For the local labor group, however, it should not be applied outside National Capital Region (NCR).

Sancho said the measure would have an adverse effect on the workers’ productivity.

“We are amenable to staggered working hours as long as there is no diminution in rank and pay,” he said.

The labor group is apprehensive that the proposal is a threat to the workers security of tenure and economic rights.

“Problems on traffic congestion should not be resolved at the expense of the workers particularly in the diminution of their salaries, wages and other benefits,” Sancho stressed.

As this developed, the Malacañang on Thursday, November 14, said it would consider the proposal to implement a four-day workweek during the holiday season.

Presidential Spokesperson Salvador Panelo said the executive would rely on the recommendations of the Metro Manila Development Authority.