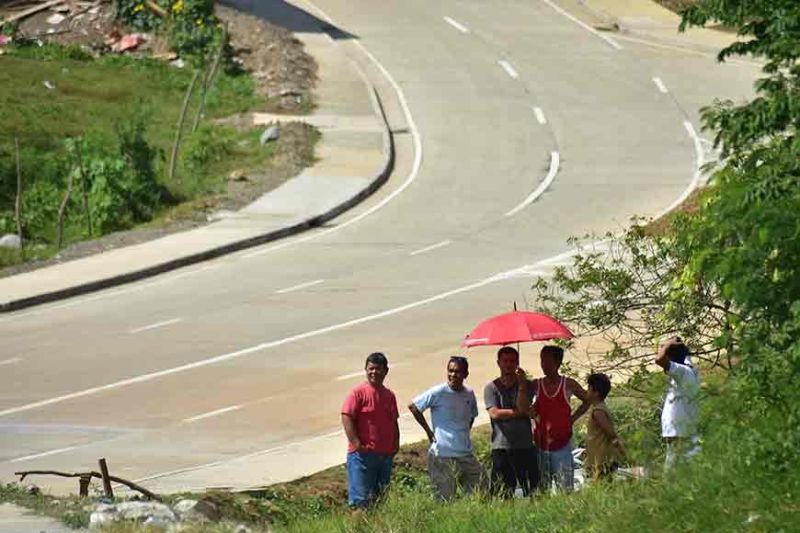 THE Davao City Government is planning to utilize the existing bypass and access roads as a new route for transportation vehicles to decongest the current plying routes that experience moderate to heavy traffic especially during peak hours.

Councilor Dante Apostol, committee chair on franchises and public utilities, will pass a resolution requesting the City Transport and Traffic Management Office to conduct a study of opening routes in view of the existence of bypass roads and other ancillary roads to declog the current main roads.

Apostol said his committee is proposing to utilize the bypass roads in Bunawan, Tibungco, Ilang, and Panacan as a new route for public utility vehicles such as jeepneys, filcabs (multicabs), and buses.

As for the Ma-a Slaughterhouse Bypass Road, which was inaugurated in February 2019, he said it has not been included in the proposal, but he said there is a possibility that it will be included.

He said an initial study has already been conducted by the City Planning and Development Office, wherein they recommended to utilize these roads for mass transportation routes.

Apostol said it is unlikely that bypass roads would be highly congested in the future since the city will allocate limited routes in these areas.

The councilor, however, has not given a timeframe as to when he will lobby it in the council.