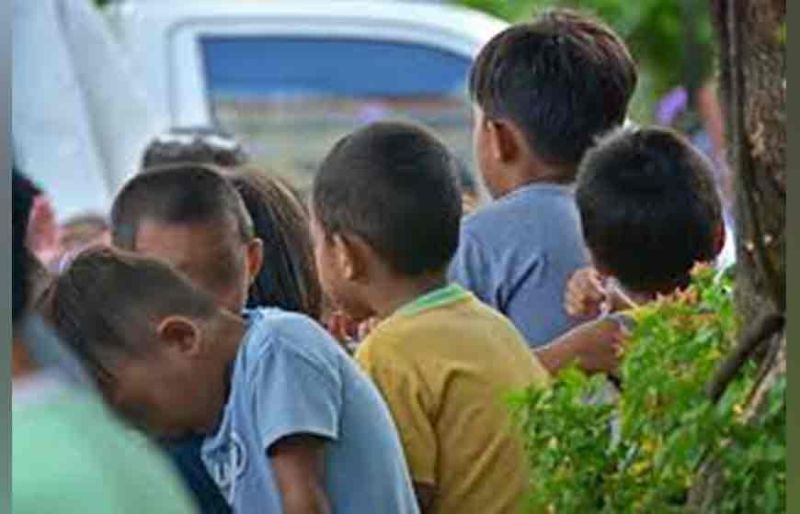 THE Philippine Drug Enforcement Agency (PDEA)-Davao has reported a total of 39 minors who were rescued during anti-illegal drug operations conducted from January to October 2019.

Iav Brenda Joy Congreso Pollisco, of Children and Women Welfare Office (CWWO) of PDEA-Davao, said based on their data, there has been an increasing number of children who have been dragged into illegal drugs.

Asked if this is alarming, she said it is somehow manageable on their end.

Of the 39, 29 are males, while 10 are females. The minors were mostly involved in shabu and marijuana. The youngest the CWWO rescued was as 14-year-old, while the oldest is a 17-year-old.

Pollisco said during their interview with one of the rescued minors, the minor said he only got involved in the illegal drug trade to help their parents.

Most of the minors have violated Republic Act 9165 or the Comprehensive Dangerous Drugs Act section 5 or sale and trading; Section 11 possession of illegal drugs; and Section 12 or Possession of equipment, drug paraphernalia.

Pollisco said they continue to face challenges in resolving the issue of youth getting involved in the illegal drug trade. Among these challenges include the monitoring of the rescued minors, no referrals of minors need of rescuing, lack of data on children involved in illegal drugs, changes in personnel, and the lack of proper implementation of the PDEA Children and Women Welfare Desk.

They are also strengthening their collaboration with other agencies and the barangay officials to be able to reach the grassroots level. They also have a partnership with the Department of Social Welfare and Development where they refer the children for proper intervention.

Other strategies of the agency are the implementation of Oplan Sagip Batang Solvent and Sangguniang Kabataan Standard Training in Extensive Anti-Drug Preventive Education, a Uniform program for youth leaders.