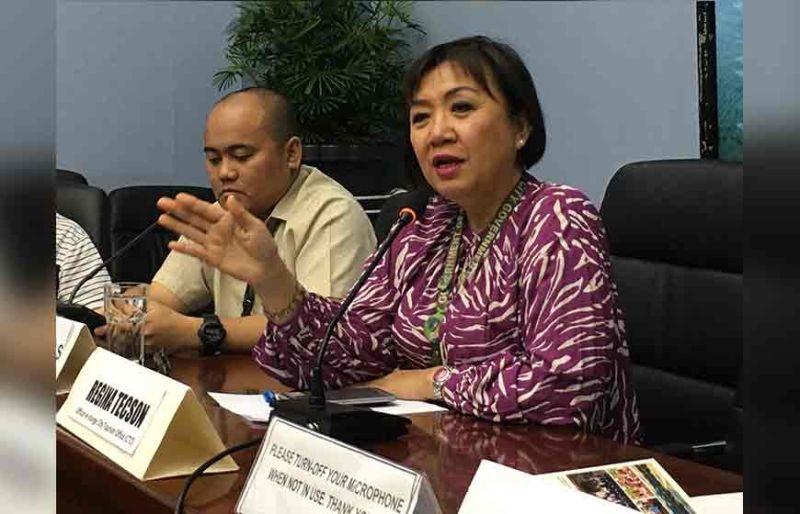 THE series of strong quakes that hit some parts of Mindanao during the last weeks of October 2019 has resulted in tourists staying for shorter periods in hotels and some organizers cancelling their events in Davao City.

"Before Undas, we already lost almost 1,000 hotel nights. We also lost some conventions. They (organizers) preferred to put it somewhere else," Davao City Tourism Operations Office chief Generose Tecson said during the I-Speak forum at the City Hall Thursday, November 14.

In a text message to SunStar Davao, Tecson said the Vice Mayors' League, which was supposed to happen on November 13 and 14 at the Waterfront Insular Hotel, was cancelled.

"The biggest is the Vice Mayors' League. It is equivalent to 450 rooms," she said.

She said one room can be booked by guests for several nights.

In a previous SunStar Davao report, the organizers of the PBA Legends: Return of the Rivals have also decided to postpone the game "due to the recurring incidents of high intensity earthquakes in the Davao Region."

The game was initially slated on November 8 at the University of Southeastern Philippines gym but it was rescheduled to an undetermined date.

Davao City was affected by the magnitude 6.5 earthquake that hit Tulunan in North Cotabato, as it caused partial damage on some private and public establishments on October 31, a day before the All Saints' Day and All Souls' Day. The quake was felt at intensity 5.

Tecson said while the city can no longer bring back the losses, they are focused to create more activities to encourage tourists in the city, especially that they are preparing for the Meetings, Incentives, Conventions, Exhibits Conference 2020.

"For us to attract more big and hopefully international conventions and meetings here in Davao City, we are really putting up a very nice incentive programs for them," she said.