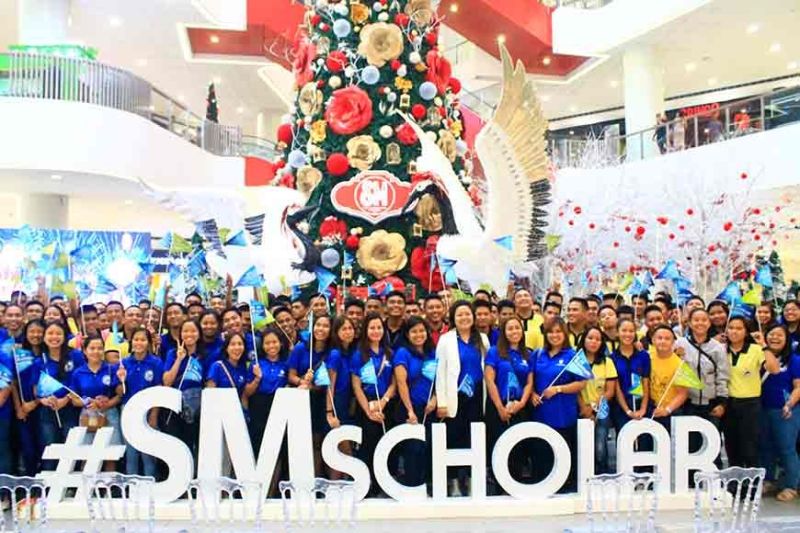 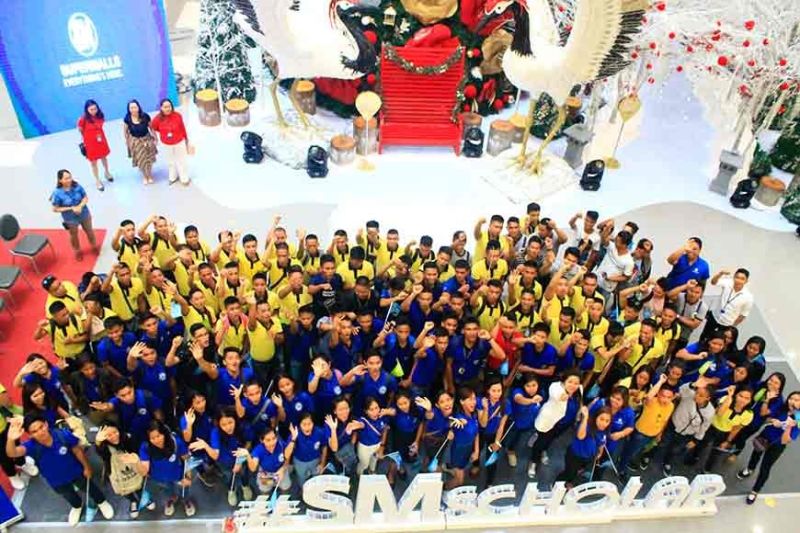 MORE than a hundred SM Foundation scholars in the cities of Cagayan de Oro and Butuan gathered at SM CDO Downtown Premier for their annual general assembly last Sunday, November 10.

The general assembly gathers all college and technical vocational (techvoc) scholars under SM Foundation to interact and get to know one another.

The gathering began with a morning mass in the fifth floor of SM CDO Downtown Premier followed by a quick breakfast and pictorial at the Sky Park of all SM scholars.

The scholars, then, moved to the mall’s cinema 1 for the program wherein SM Foundation executive director for Education Programs Linda Atayde welcomed the scholars.

“You are a part of 3,200 scholars who are currently enrolled. And later on, once you graduate, you will join 3,200 graduate scholars. This is a testament of how the SM scholarship program has grown over the years,” Atayde said.

SM CDO Downtown Premier Mall Manager Evangeline Ditona, during her speech, said that the people under the mall operations are committed to make sure the malls are in pristine condition and all activities are something the scholars can be proud of.

“We want to keep the mall as iconic as possible para whenever you see the mall, you will recall na you have been part of this institution,” Ditona said.

“We also want to inspire you. Lahat na makikita nyo inside the mall, its really here to inspire you all to dream. Ang mall po namin ay gateway ng information,” she added.

Testimonies and inspirational stories from fellow scholars and alumni of SM Foundation Scholarship Program were shared, such as how the current college and techvoc scholars came to learn about the scholarship program, while the alumni talked about their experiences and hardships during their time as scholars.

Before ending the program, SM announced the opening of the college scholarship application, particularly its online application, from October 15 to December 31.

To qualify, a student must be a Grade 12 public high school graduate or Grade 12 graduate from private schools with a Department of Education voucher who completed junior high school from a public school.

He or she must have general weighted average grade of at least 88 percent or its equivalent for Grade 12 during the first semester.

The total household income, meanwhile, is P150,000 or less per year supported by a Bureau of Internal Revenue-issued Income Tax Return (ITR).

Interested applicants may log in to the SM Foundation website, www.sm-foundation.org, and accomplish the online application form with the following attachments: parent’s or guardian’s 2018 ITR/Certification of Non-Filing of Income/Certificate of Indigency; latest Grade 12 report card; birth certificate; 2x2 ID picture; and sketch of home to nearest SM mall.