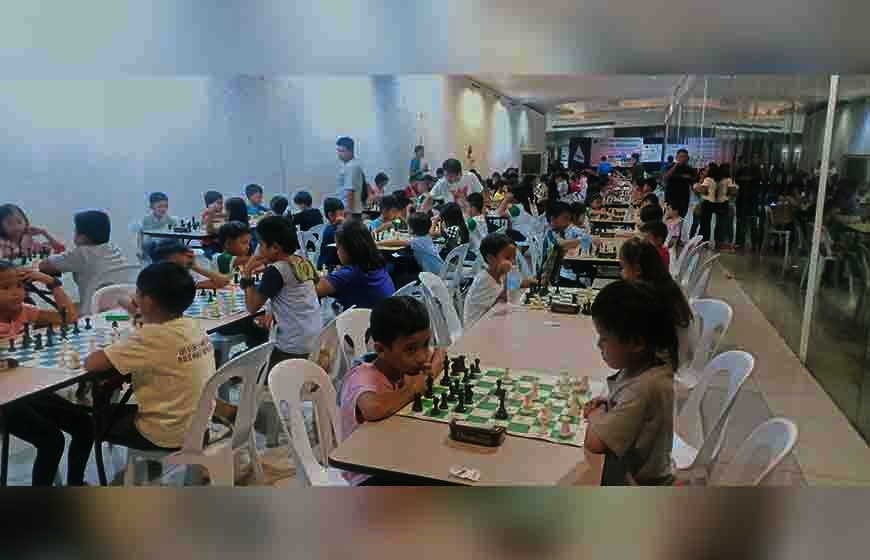 Marbas stunned the field that he even finished undefeated (6 of 6) in taking the crown of the day-long rapid chessfest that attracted some 120 participants from the different private and public schools in the locality.

For his feat, Marbas received the P1,500 top purse plus trophy.

Careras got P1,000, while Castino and Tan, who settled for third and fourth, respectively, were awarded P700 and P500 apiece.

The troika of Christian King Santua, Yvenze Ihong and Arabella Junio were all cited as top 6 years old and under performers.

Same with David Rey Ancheta of Corpus Christi School who ran away with the secondary plum after better tiebreak points over Clyde Harris Saraos of Tagoloan Community College (TCC).

Both Ancheta and Saraos scored 6.5 points in seven rounds.