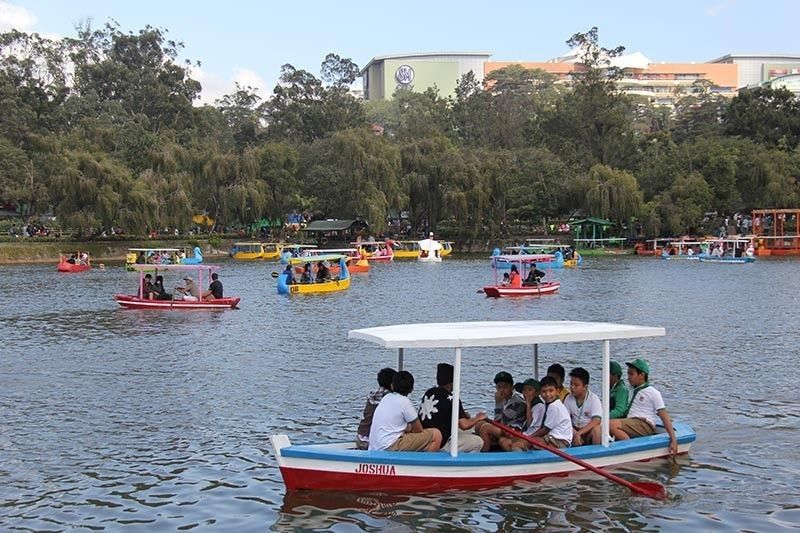 PUBLIC consultations over the future of Burnham Park and the public market complex is scheduled at the city’s seat of power.

Slated on November 19 at the session hall of the city hall, stakeholders are invited to attend the consultations set by Councilor Mylen Yaranon.

Yaranon has been working with both the Burnham Park and market technical working group tasked to oversee the rehabilitation efforts in both areas.

Issues for the Burnham Park include parking facilities as well as re-development of key areas will be tackled.

For the city market, plans which will steer its development with a new zoning, design and loading and unloading areas aimed to ease congestion in the city will be discussed.

There are over 4,000 vendors at the public market awaiting the approval of plans for its redevelopment and hopeful improvement.

City officials are in dialog with advocates who are firm with their stance to oppose plans to construct parking buildings at Burnham PARK.

The city government claims the Ganza area is not enough to satisfy the need for parking space, adding at least a five level structure is needed in the area to accommodate at least 700 vehicles.

Other areas eyed for parking are the old auditorium, athletic bowl space, the Bibak compound and the city hall annex site at Camp Allen.