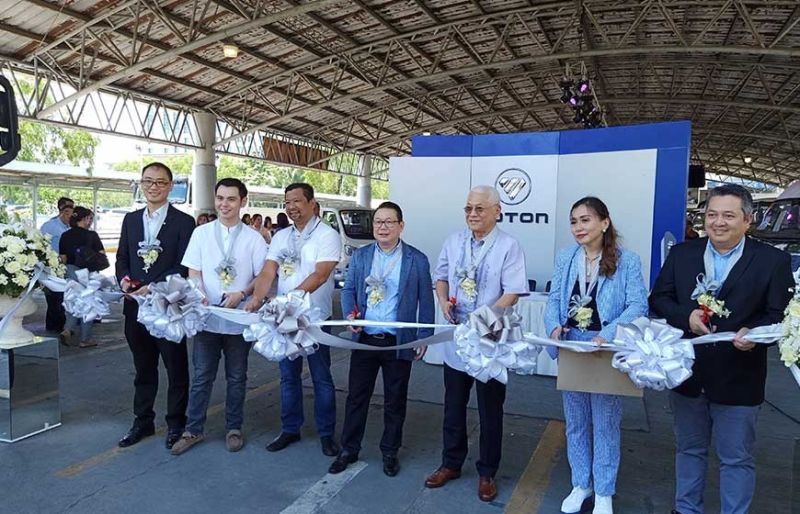 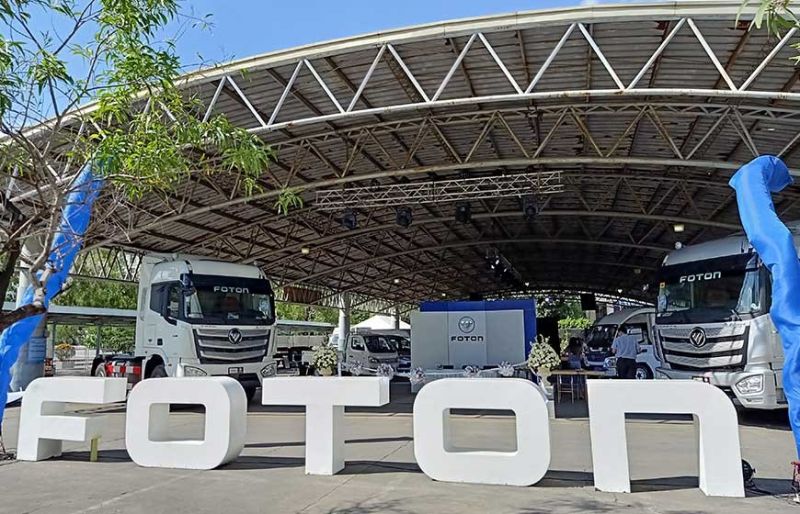 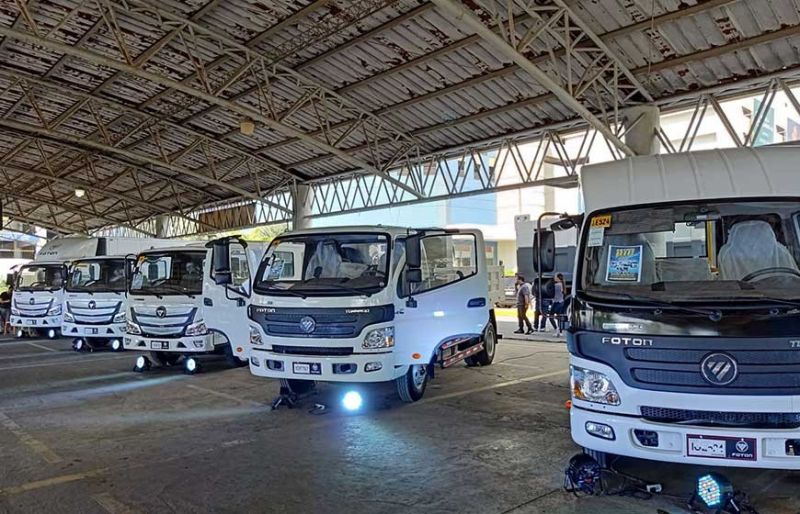 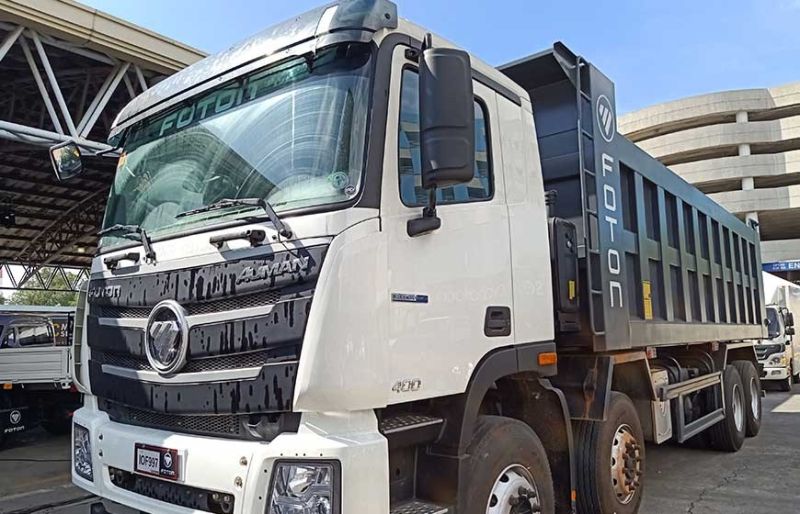 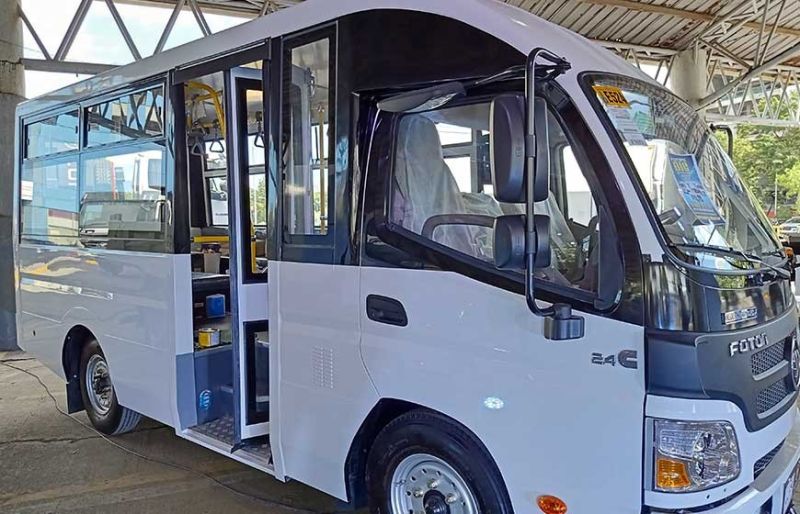 FOTON’S Big Atrucktion found its way in Cebu for the first time on Oct. 18 and 19 at SM City Cebu, Covered Event Area. Foton is known as Asia’s largest commercial vehicle manufacturer, and it was only apt that the brand held the biggest sale at the Queen City of the South.

The Cebu regional tour offered attractive deals with zero percent down payment, low monthly deals and cash discounts of up to P300,000. Apart from the deals and discounts offered at the expo, Foton also emphasized its impressive after sales support.

With Foton expanding in terms of dealership and customer reach, Foton’s Santos deemed it necessary to have a Cebu leg of the expo this year.

The two-day event attracted potential buyers with its wide range of commercial vehicles, which include, but is not limited to, passenger vehicles, light, medium and heavy duty trucks as well as agricultural and heavy machinery. Its income generating vehicles like its light duty trucks from four-wheelers to six-wheelers are considered the brand’s bestsellers especially among businessmen.

The Big Atrucktion was a way of saying thank you to all valued clients as the automotive company has been in the Cebu market for almost 10 years.

Foton Mandaue president Go said: “Foton started with a limited number of light duty truck varieties, but as the years went by, Foton Philippines slowly expanded its model lineup and this is the result now. This is a continuing development of new technology and new design.”

Cebu was even chosen as the last leg of the Big Atrucktion because the brand knew that the city could deliver.

Foton Philippines with its growing dealer network continues to sustain economic growth and provide quality passenger and commercial vehicles to families and businesses across all major islands. In Cebu, Foton Philippines has showrooms in Mandaue City and Talisay City.