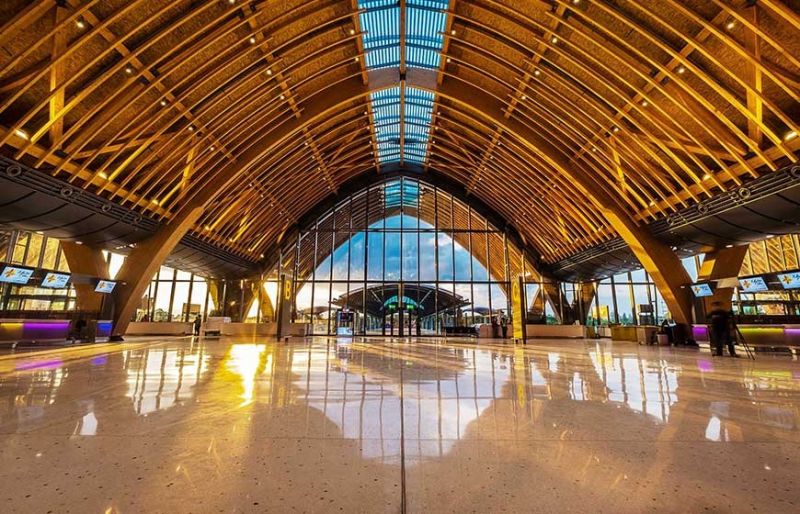 CEBU’S PRIDE: The country’s second busiest airport hub Mactan-Cebu International Airport has been attracting quite a lot of passengers and new flights since its privatization in 2014. According to Edgar Saavedra, chairman and chief executive officer of Megawide Construction, airport operations would continue to benefit from the company’s “strategic marketing and route development initiatives and the continuous improvements in Cebu’s infrastructure and landport commercial operations reaching full capacity.” (Contributed Photo)

The Phase 2 of the airport’s renovation which includes the construction of the Airport Village is set to be completed next year.

“It will add 2,200 sq.m. more of GLA. All of these will provide the base for stronger non-aero revenues moving forward,” said Saavedra.

Megawide sees its transport-oriented assets, including the MCIA, further thriving in 2020.

Saavedra noted that airport operations would continue to benefit from the company’s “strategic marketing and route development initiatives and the continuous improvements in Cebu’s infrastructure and landport commercial operations reaching full capacity.”

Full operations of commercial spaces at the newly opened Terminal 2 and the first phase of Terminal 1 renovations drove the non-aero segment, while higher air traffic boosted the aero-related side.