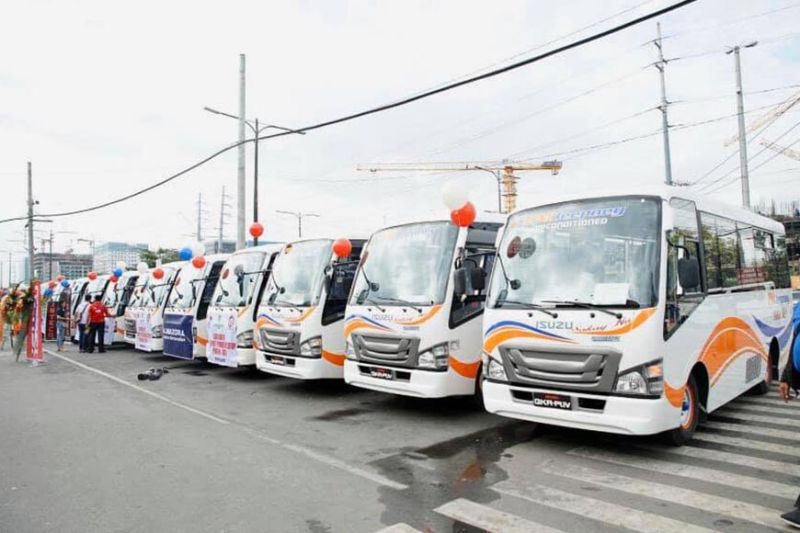 THE Public Utility Vehicle Modernization Program (PUVMP) of the Department of Transportation (DOTr) could help address the country's deteriorating air quality, according to the Department of Environment and Natural Resources-Environmental Management Bureau (DENR-EMB).

PUVMP, launched in 2017, will be phasing out jeepneys, buses and other Public Utility Vehicles (PUVs) that are at least 15 years old and replacing them with safer, more comfortable and more environmentally-friendly alternatives in 2020.

Land Transportation Franchising and Regulatory Board (LTFRB) chairman Martin Delgra previously said that all PUVs will now be required to have at least a Euro 4-compliant engine or an electric engine to lessen pollution.

He also said it improves fuel economy and reduces emissions of free radicals.

He said only 15 percent of the sulfur oxides are released in the air.

He said sulfur is one of the six common pollutants that affect the air quality, following to particle pollution, ground-level ozone, carbon monoxide, nitrogen oxides, and lead.

Although he said the air quality in the city remains to be "good" despite the influx of vehicles within the city.

According to DENR-EMB's Air Quality Index (AQI), the microgram per normal cubic meter (ncm) in the air must be below 150 to be considered as fair. Beyond this number is considered unhealthy already. The guideline values of good is 0-54 while fair is from 55-150.

Meanwhile, he said there are almost 100,000 registered vehicles traversing the city. These include those from neighboring cities and provinces.

While he said the city's air quality remains safe throughout the years, he said the continuous infrastructure project might affect its status since green spaces are affected brought about by its expansion.