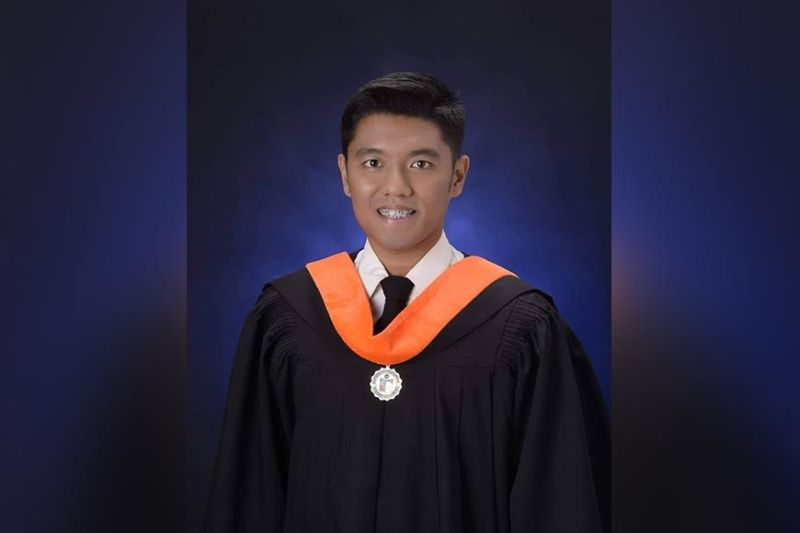 A GRADUATE of the Ateneo de Davao University (Addu) who ranked eighth in the 2019 Civil Engineer Licensure Examinations dedicates his achievement to his parents who are also both engineers.

Engr. Christian Dhon Lupiba Abejuela, who graduated last April 2019, as surprised upon learning the news. While he was searching for his name on the list of passers, his friend shouted that he was in top eight.

"I'm so happy. I did not expect that I would top the board exam but still, I rejoiced and praised my God for the blessing He has given me. My parents were my inspiration to become an engineer," Abejuela said.

He first called his parents and informed them about the result and just as how he reacted, his parents were also very grateful and were stunned.

"Super proud. They were very thankful and blessed. They did not expect din so same same lang kami ng reaction," he said.

While Abejuela did not expect to be part of the top 10, he said he had a lot of preparations to be able to pass the exam. He said one of the challenges he encountered was the abrupt change of calculator, which was quite stressful.

"Kasi may problema sa availability of calculator, though na-resolve na ang issue, still it cost time for us," he said.

In terms of his health, he said it was also compromised because of the time that he needs to render to study all the topics they need to review, causing him more physical stress. It has also affected his productivity.

"My time here in Cebu was not much of a review experience but more of a spiritual experience and I am sure that He is the reason for this success," he added.

Asked of his tips for aspiring engineers, he said, "Be organized, discipline yourself, and be responsible. Schedule all your activities especially your study time. Second, exercise. Our body is built and designed to move so don't forget to go out and sweat out that body."

He also advised those who are planning to take the licensure exam to enroll in top-quality review centers like the one he had in Cebu.

"Lastly, have faith and trust in our Lord. My advice for aspiring civil engineers is to stay focus and study wisely but above all, never rely on our own strength and knowledge but by the wisdom and help from God. Put Him first and He will show greater things," Abejuela said.

Meanwhile, Addu congratulated its graduates who excelled in the recent licensure exam. Addu scored a passing rate of 95.83 percent, compared to the national passing rate of 43.18 percent. 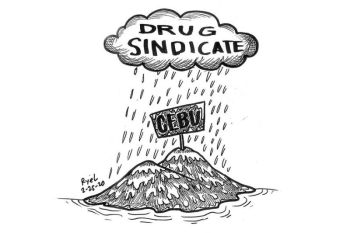