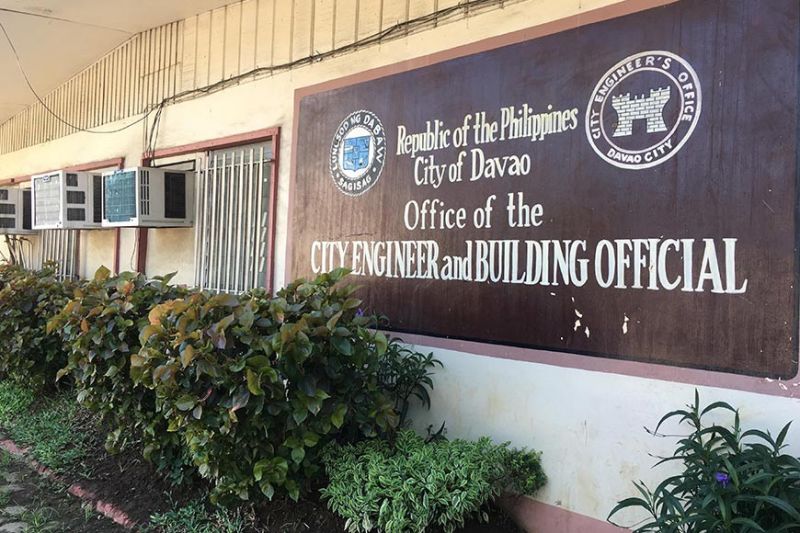 DAVAO. The Office of the City Building Official issued the eight quake-affected condominiums with notice to vacate to give way to their inspection and repair. (Roberto A. Gumba Jr.)

EIGHT quake-affected condominiums were issued with notices to vacate by the Office of the City Building Official (Ocbo).

Ocbo head Grace Catubig said they have finished inspecting 47 private buildings such as malls, hospitals, schools, and condominiums as of Monday, November 11.

Of the 47 buildings, eight condominiums were issued with the notices to vacate.

She, however, refused to disclose the list to give developers a chance to take precautionary measures.

Catubig also said the notice to vacate is temporary to give way for them to fix the damage.

She said their inspection is still ongoing and they prioritized establishments with a high volume of occupants.

Some of the condominiums that were reportedly affected by the quakes are the Verdon Parc by the DMCI Project Developers Inc.'s (DMCI Homes) and the Palmetto Place by the DMC-Urban Property Developers Inc.

Earlier, Davao City Mayor Sara Duterte-Carpio bared that Palmetto Place was initially recommended for condemnation after cracks on walls, beams, channels and posts were found in Building 2 and 3 of the condominium.

Catubig said the notice will be lifted until the damage on the establishments are fixed.

She said structural engineers of each developer must conduct their own investigation and submit necessary reports, test results, and plans of action to be approved by the Ocbo.

Once the developers do not take the necessary step, they might recommend for the establishments' closure.

She said they are also looking into the tendencies of developers to hire different contractors who will work on the foundation and on the building.