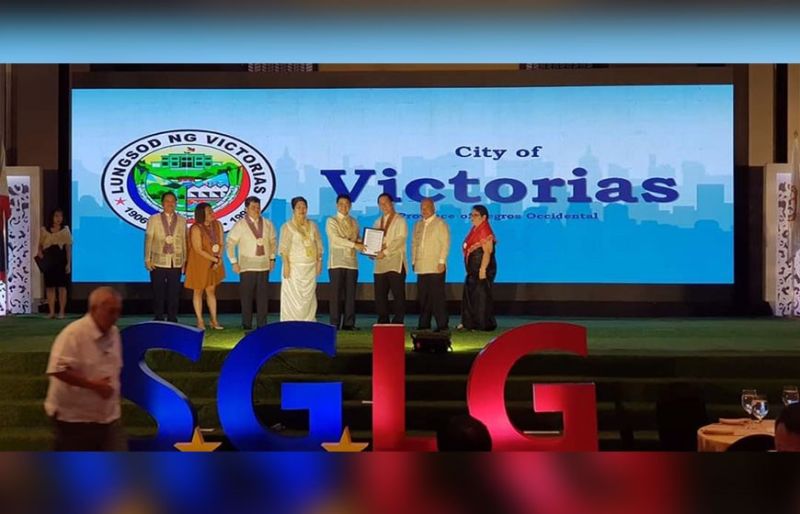 MANILA. The City Government of Victorias through Victorias City Mayor Francis Frederick Palanca and Vice Mayor Jerry Jover received an accolade as a National Seal of Local Governance from the Department of Interior and Local Government recently. (Contributed photo) 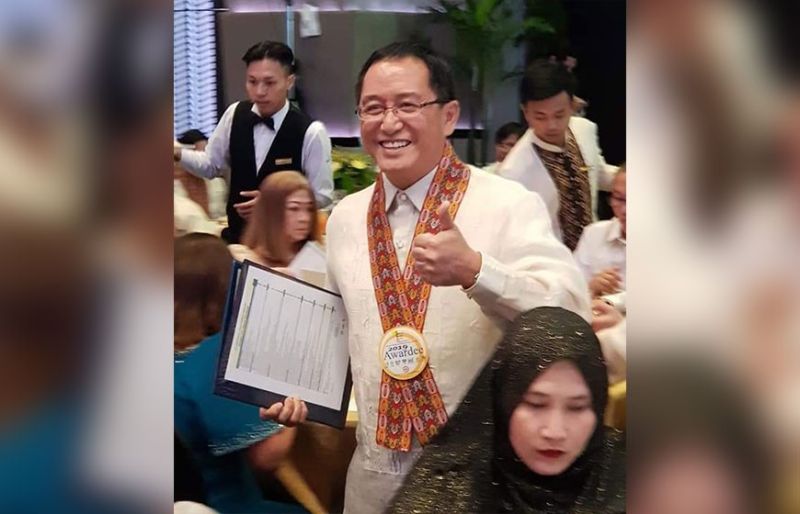 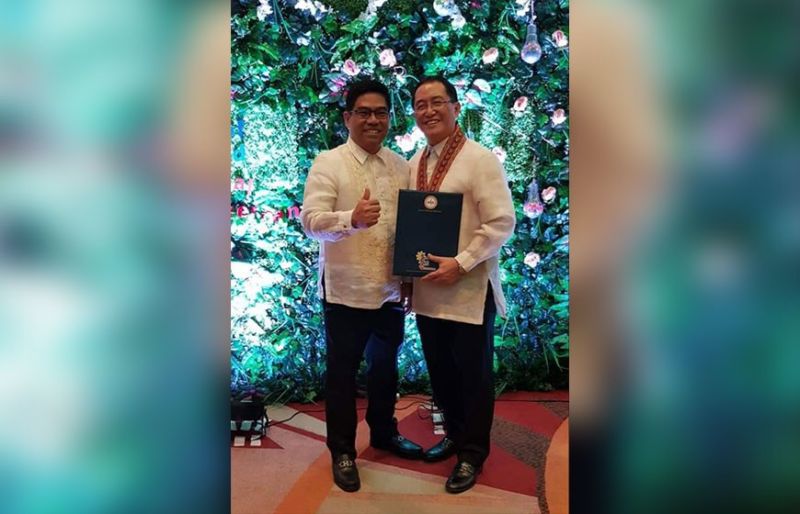 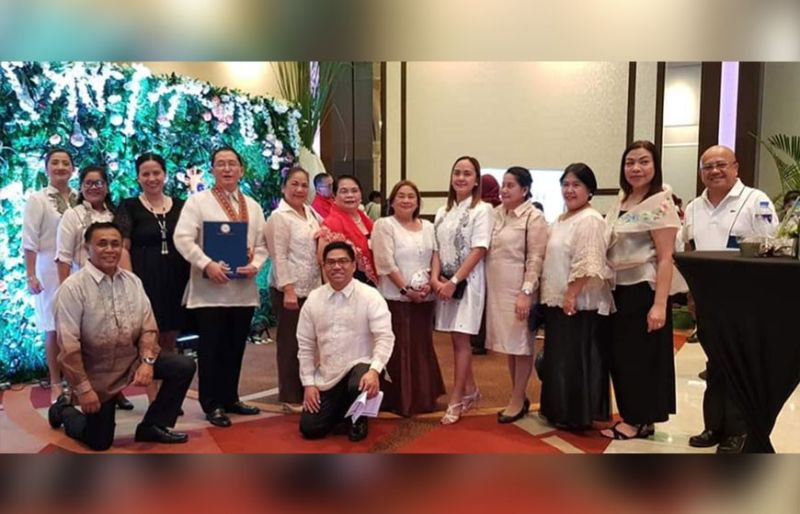 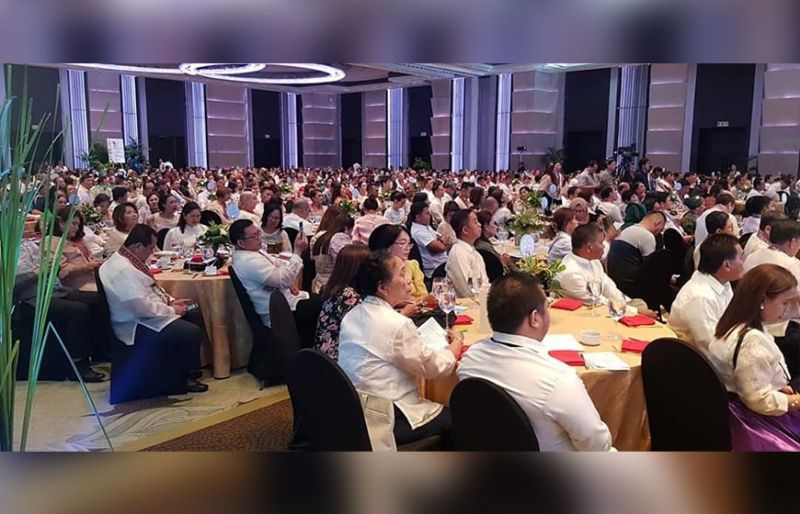 VICTORIAS City, for the second consecutive year, has received the National Seal of Good Local Governance (SGLG) Award from the Department of the Interior and Local Government (DILG).

The city was among the 57 city awardees nationwide that passed SGLG regional and national evaluations with up-scaled and redefined “All-in” assessment criteria: Financial Transparency and Accountability; Disaster Preparedness; Social Protection; Peace and Order; Business Preparedness and Competitiveness; Environmental Protection; and Tourism, Culture and the Arts.

The SGLG Award signifies best governance performance through excellent delivery of public service and challenges LGUs to improve and innovate their services in their localities.

Through the collective effort of the City’s various agencies and cooperation of the people of Victorias, the national recognition was achieved.

Other SGLG awardees from Negros Occidental were cities of Bacolod, San Carlos and Silay.