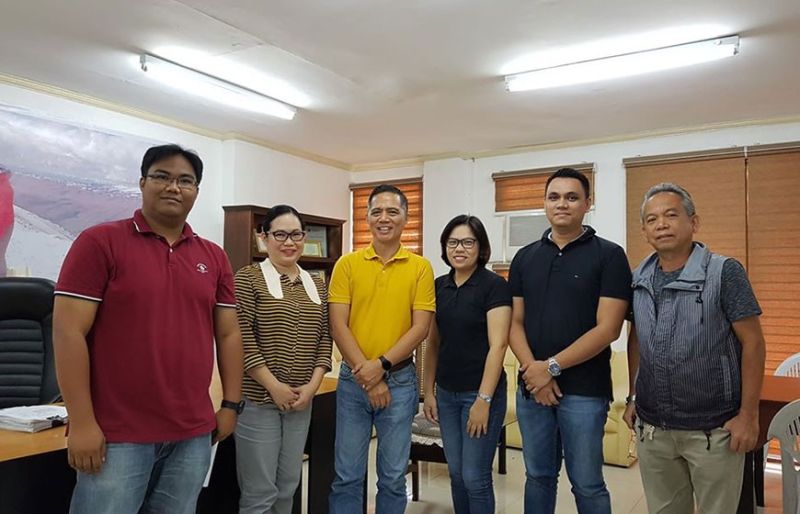 A LUZON-BASED commissary catering to large food chains in the country such as Jollibee, Mang Inasal, and Chowking has expressed intentions to source out pork and pork products in Negros Occidental.

Decena said these food chains have stopped sourcing out pork products from Luzon due to the existing 90-day ban implemented in the province since September this year.

“They already ran out of supply of pork products used as ingredients in their pork-based menu,” he said, adding that the commissary wants to start sourcing out locally “immediately” upon the approval of its higher office in Luzon.

Earlier this month, 7-Eleven and Kuya J Restuarant have started sourcing out a “bulk” volume of locally-produced pork and pork products.

The provincial veterinarian said these establishments have brought their “blend” and tapped a plant here for its tolling, which was previously done in Luzon.

The plant, for the meantime, caters to over 10 outlets of 7-Eleven and several Kuya J restaurants in the province.

Decena said the African Swine Fever (ASF) scare has created an opportunity for the hog raisers, especially backyard, in the province.

He pointed out that the relocation of source is an added market and income for the local swine raisers.

Thus, the provincial government’s objective is to increase the demand and sustain the opportunity through this former manila-sourced products.

“The fear brought by the spreading virus in Luzon has been converted to opportunities for Negros Occidental,” he said, adding that “eventually, our purpose is to market not only the live animals but also the processed products.”

In terms of supply, the PVO assured that the province is capable of meeting the market requirement including the added demand from commissaries formerly sourcing out products from Luzon.

Decena said aside from the assurance that the province’s pork products are safe and free from ASF, establishments will incur lower transport, storage and processing costs if they source out locally compared to Manila.