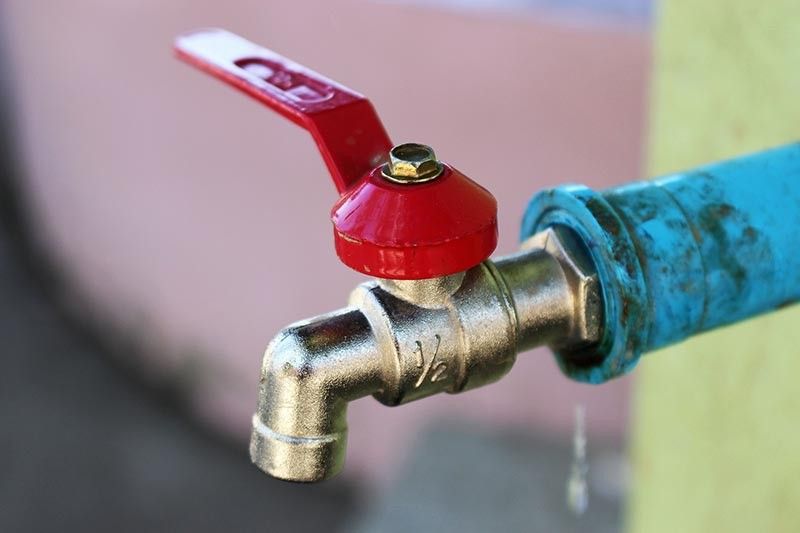 ASIDE from the building or house structure, Davao City Water District (DCWD) reminds its consumers to consider checking water pipelines after an earthquake occurrence.

This came after the city experienced the intensity of the magnitude 6 earthquakes that struck Tulunan, Cotabato, causing damage to infrastructures.

DCWD deputy spokesperson Jovana Cresa Duhaylungsod said it is the consumer’s responsibility to check their water pipelines if it had inflicted damage caused by the quake.

“Nagpagawas mi og advisory sa general public na i-apil og check ilang pipelines for possible leaking. Dili lang pud structure sa ilang building. Kay naay possibility na after sa linog, pwede kini isa sa madamage (We already released an advisory to the public to include in their inspection their pipelines for possible leaking, not only in the building’s structural integrity. Because there is a high chance that these would also be damaged by the earthquake),” Duhaylungsod said.

She also encouraged consumers to practice water storing to be used in times of water interruption which may be caused by unforeseen circumstances, such as earthquakes and typhoons.

The water company said the damage was detected during the structural integrity inspection of all DCWD water infrastructures following the series of strong earthquakes that hit the city.

DCWD said the actual repair was completed at 2:10 a.m. of November 10 due to several factors on site which deterred the progress of the welding works. These included the recurring soil cave-ins despite best efforts to shore the repair site, the amount of water coming from underground that had to be pumped out, the rain during the repair activity, and other safety considerations.

“I hope they understand that if we will not immediately repair it, water interruption could have worsened,” she added.

Meanwhile, she said no other pipelines were severely affected based on their latest monitoring.

However, they are still conducting ongoing surveillance to its pipelines.

She also said, prior to its pipe laying, they consider the area whether it is identified as earthquake-prone or not passable.