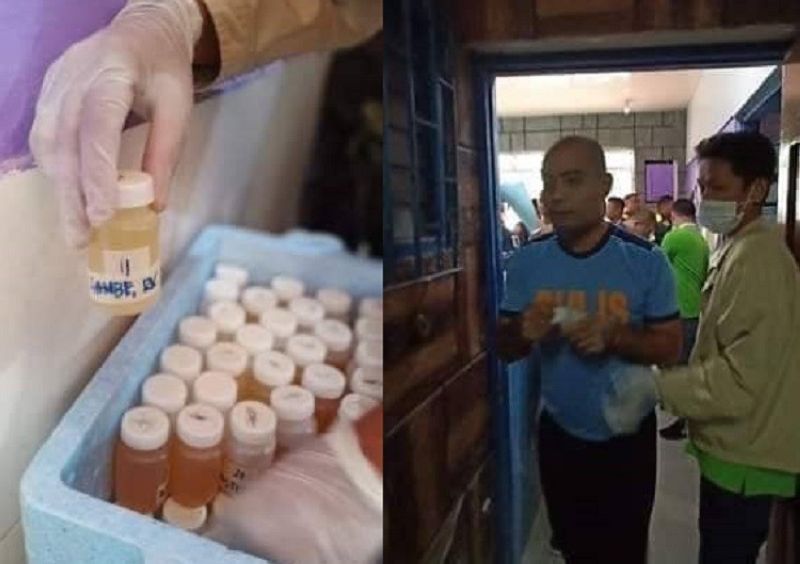 The drug test was one of the first programs of the newly formed City Advisory Council for Police Transformation and Development (CACPTD) in Talisay City.

Police Major Gerard Ace Pelare, chief of the Talisay police, said 61 of their policemen have been subjected to the drug test, all of which tested negative.

"The activity was done to make sure that those who are tasked to implement the law are not in any way involved in illegal drug use or trade and are really one with our cause of minimizing the illegal drug problem," Pelare said in a statement.

On Friday, November 15, members of the CACPTD, made up of councilors and representatives from various sectors led by Mayor Gerald Anthony Gullas, took part in an oathtaking.

"An MOU (memorandum of understanding) will be signed next week to signal the regularity of the surprise drug test as well as to forge a partnership with the owner of the company," Pelare added. (FMD)