BIARMG to check motive of Chinese flag displayed in Boracay 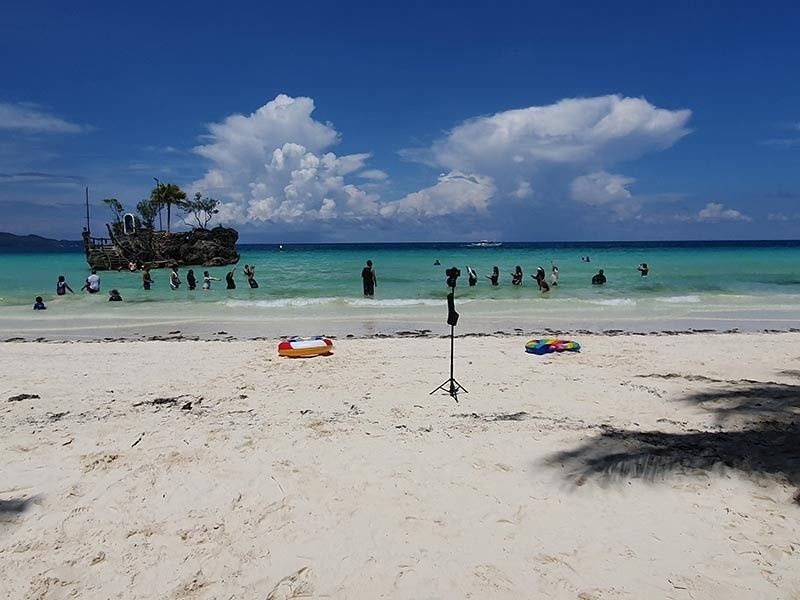 THE Boracay Inter-Agency Rehabilitation Management Group (BIARMG) wants to check the motives of an unidentified tourist displaying a Chinese flag in the resort island recently.

Natividad Bernardino, head of the BIARMG, said in an interview that they have yet to determine the motive behind the display of the Chinese flag.

"If it was used as a locator for a group tour, I don't think there's a problem. But if it was done to make a malicious statement, that is a different story," she said.

Based on the report from the Department of Tourism (DOT), China recorded 389,885 or 44 percent of international arrivals from January to October in 2019. Tourists from South Korea came second with 334,201 arrivals or 37 percent, and tourists from Taiwan with 28,455.

Overall, around 1,742,459 foreign and local tourists visited Boracay this year.