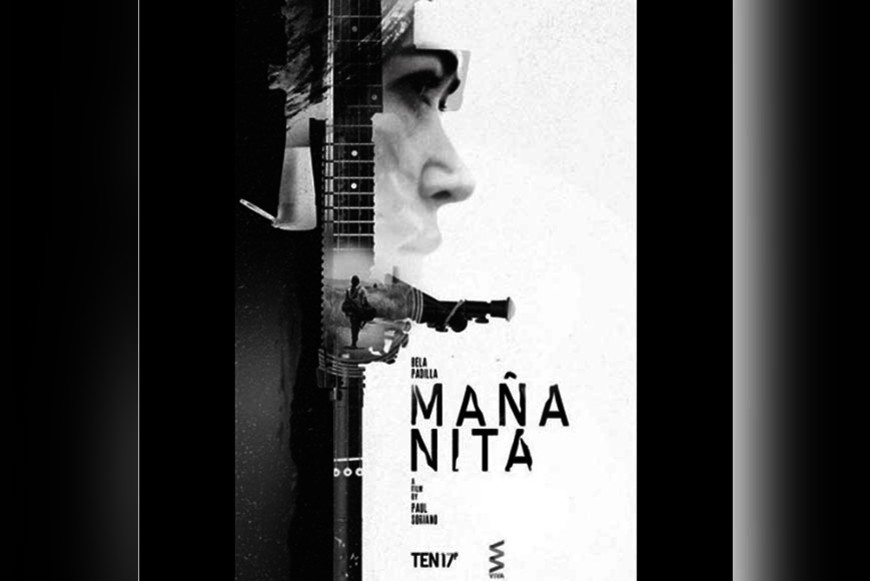 BELA Padilla stars as a depressed relieved army personnel who's on a personal journey of revenge in Paul Soriano's latest film Mañanita.

Mañanita is the act of performing a song of cheers and goodwill for the birthday celebrant in early hours of the morning. This is still being practiced today in the Philippines and in most Latin American countries, but this film takes another meaning for that.

Unlike his previously helmed projects, the film is a departure of his cinematic style from being in the mainstream to arthouse cinema, channeling key figures of the world cinema in the likes of Jonathan Demme, Japanese filmmaker Yasujiro Ozu and Russian filmmaker Andrei Tarkovsky.

The film's magic lies in its sense of patience and ethereal calmness. So you better bring patience along with your umbrella in the cinema when you intend to watch this film, because there's a huge probability that it might rain in the afternoon.

Typical moviegoers may find this film too slow when it comes to its narrative progression. But this rewriter believes that the cine addicts are going to be willing to march into hell for a not-so heavenly cause.

The film is a fine introduction for people who are not so familiar with arthouse cinema and art films.

The typical Lav Diaz's political commentary on President Rodrigo Duterte's war on drugs is a strong driving element of the film. For avid-movie goers Direk Lav already did this in his own rock opera Panahon ng Halimaw (Season of the Devil) starring Papa Piolo Pascual and Shaina Magdayao.

What Paul Soriano is actually doing, by giving us this spellbindingly wonderful picture is a huge debt of gratitude to the Filipino people.

He's making us realize that it's the ripe time to become more mature than ever before in selecting the Filipino films that we should watch, and not just to enjoy but to understand. Besides, Philippine Cinema is a hundred years old this year already!

The film Mañanita is directed by Paul Soriano from a screenplay written by award winning filmmaker and Cotabato's own Lav Diaz. The film stars Bela Padilla, Joel Saracho, and Ronnie Lazaro. It is produced by TEN17P Productions and Viva Films and is slated for a wide release in Philippine Cinemas on December 4, 2019.