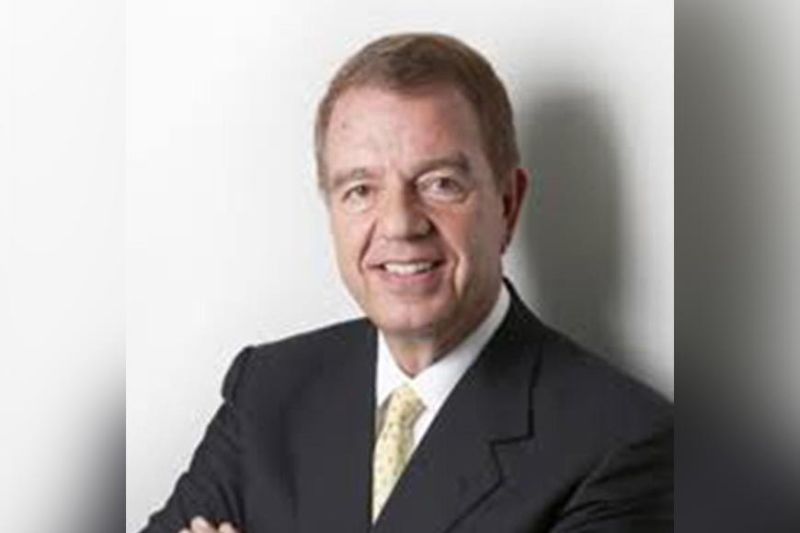 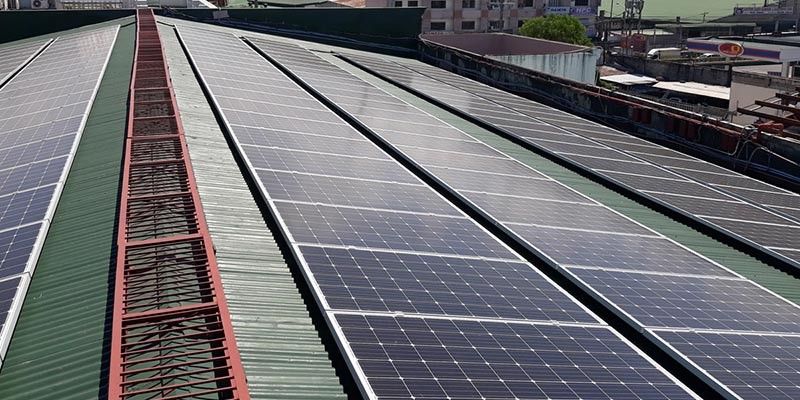 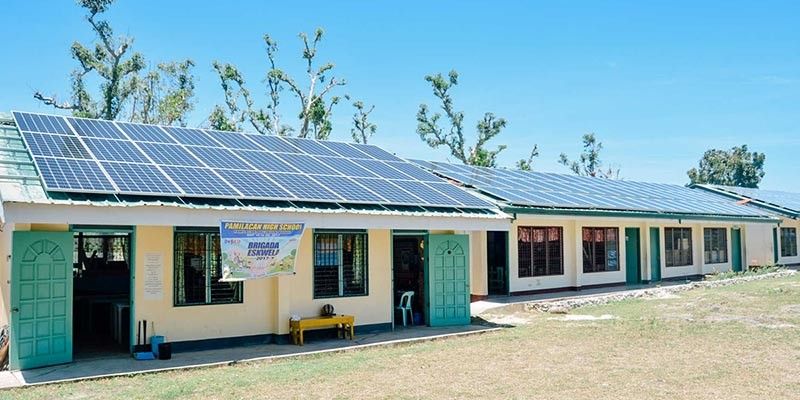 AROUND 2013, a German businessman involved in the energy business experienced a blackout while staying at one of the hotels in Davao City.

“I was in Marco Polo then. I was on the upper floor, in one of the rooms, all were fantastic, I looked around, it was so wonderful, so beautiful. Then all of a sudden, all dark. When I looked around, the whole city was dark,” recounted Michael Saalfeld, WeGen president and chairman, who had been frequenting Mindanao for forestry projects.

Coming from a country where blackouts are foreign occurrences, he just had a lightbulb moment.

At around 20 years old, he has been exposed to how the economy, energy, and environment are intertwined.

Later, he became director of a global environmental non-government organization, Global Footprint Network. It is a think tank that audits the climate impact of a country based on its use of its natural resources.

He revealed countries have been consuming resources as “if we still have five planets.”

It somehow moved him to establish WeGen, a renewable energy service and technology provider which concentrates on harnessing solar power.

Saalfeld envisioned to spread the company across Southeast Asian nations. He has already established WeGen in Vietnam, Malaysia, and now in the Philippines by starting in Davao City.

With a variety of renewable energy sources, Saalfeld said he chose solar because it gradually becoming affordable and accessible.

He said it can greatly benefit consumers since having a solar panel in ones’ home could cut the cost of a household’s energy consumption.

Solar, he explained, also enables you to have your own energy source without having to pay for the prices of transmission and distribution.

“Buy solar panel, screw it on the roof, connect it to the grid, you can save a lot of money,” he said.

He said while you may need battery storage at night, he said the batteries are becoming less expensive.

“The forecast is that in a few years, battery technology will be available, very cheap similar to solar energy. If you buy that solar panels and batteries, then we have a sustainable, renewable complete supply situation, cheaper than any other,” he added.

In order to spread the word on the potentials of an individual solar energy source, WeGen is building its 360-sqm center in Buhangin, Davao City which is targeted to be finished in January next year.

It will serve as a showroom, training room, and demonstration area. It is where they provide technical assistance to those willing to invest in solar power as well as other resources.

He said they targeted to establish 85 WeGen centers all over the country, with 17 of it in Mindanao, particularly in Catholic churches. Among the areas where the centers will be built are in Tagum, Digos, Mati, Butuan, Zamboanga, and Cotabato.

He said he also hopes to hire 10 to 20 people in each of these centers with jobs like installers, engineers, and salespersons.

But the most important thing for Saalfeld is that people can decide what is best for them, especially on power.

“For the benefit of the country, as many people as possible should decide for whatever they take as a solution. Not necessarily WeGen. Each and every panel will contribute to a better future and will save money,” he said.