Bridges to Bohol, Negros ‘shelved because of engineering problems’ 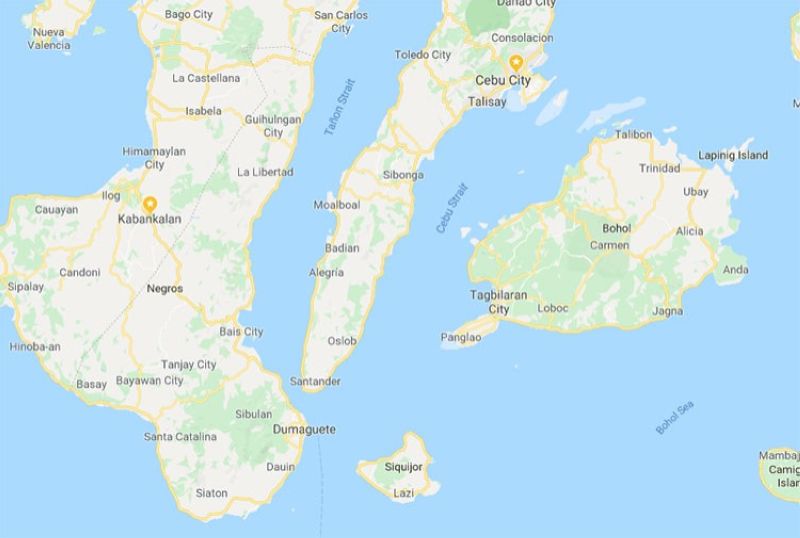 TWO big-ticket bridge projects linking Cebu to the provinces of Bohol and Negros Oriental are not included on the new “Build, Build, Build” list.

Edgar Tabacon, Department of Public Works and Highways (DPWH) Central Visayas director, told SunStar Cebu Sunday, Nov. 17, 2019, that the proposed Cebu-Bohol link bridge and the Cebu-Negros link bridge are not in the revised lineup due to engineering problems.

“That’s why the projects will not push through because until now, the technology needed to build them does not exist because the sea is very deep. So it depends on what structure will be used. Maybe the bridges will be cable-stayed,” Tabacon said in a mix of Cebuano and English.

The two bridges were expected to cost around P71 billion.

Another DPWH 7-initiated project that will most likely be scrapped is the Bohol-Leyte link bridge worth around P72 billion.

From the original 75 projects, the new “Build, Build, Build” list now features 100 projects. To complete these, the government will need at least P4.3 trillion.

The new list of projects is divided into five categories: water, power, information and communications technology, urban development and renewal (including disaster-resilience projects) and transport and mobility.

The proposed P28-billion Metro Cebu Expressway Project, under the category of transport and mobility, is on the new list.

The Metro Cebu Expressway is a 74-kilometer expressway that will connect the Cebu North Road in Danao City to the Naga–Toledo Road in the City of Naga. It will serve as an alternative north-south backbone highway for Cebu.

Asked about its current status, Tabacon said the project is still “far from completion.”

“There are offers for a PPP (Public-Private Partnership) for Segments 1 and 2 of the project. Three have submitted unsolicited proposals, but prior to the Senate budget hearing, I was able to talk to the director of the PPP who informed me that they did not comply with the requirements. So they need to submit new proposals,” he said in a mix of Cebuano and English.

“We were able to start Segment 3 of the Metro Cebu Expressway using local funding, meaning the Philippine Government’s funding in the agency. Segment 3 has an initial 17 kilometers. Out of the 4.5 billion budget, P300 million ang napondohan sa (was set aside) in 2018. Then in 2019, another P300 million. For 2020, another P200 million for a total of P800 million. Based on these figures, the project will take a long time to be completed,” he said.

Other infrastructure projects in Cebu on the new list are the New Cebu International Container Port, the Cebu-Mactan Bridge and the Coastal Road Construction Project as well as the Cebu Bus Rapid Transit and the Cebu Monorail System, which are projects of the Department of Transportation. (WBS)