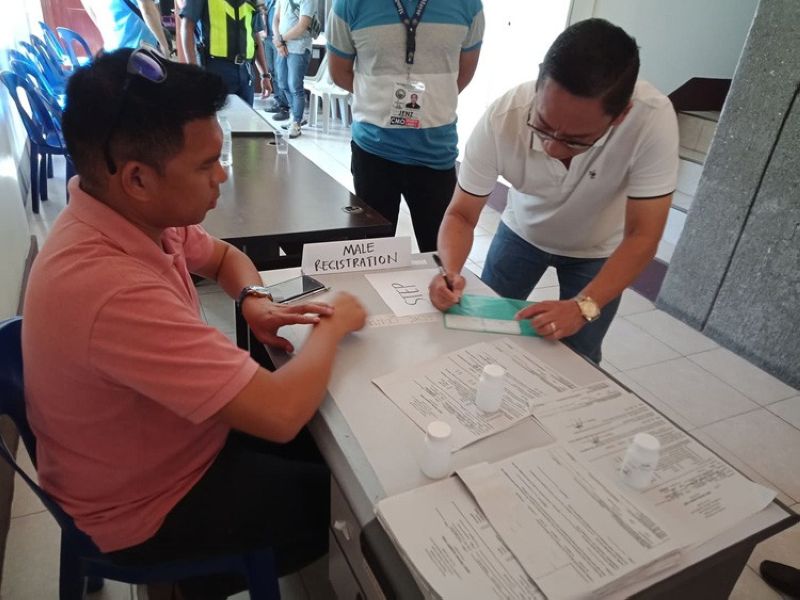 Though the results of the surprise drug tests have yet to be released, Cortes assured that those found positive will undergo due process.

But if proven that the employee has a high dependency on illegal drugs, he or she could be subject for termination.

On the other hand, during the opening ceremony of the DAPC week, CADAC also launched the new office for drug prevention Mandaue City Substance Abuse Prevention Office (MCSAPO) Meanwhile, Cortes has vowed to provide P200,000 to each of the city's 27 barangays to help fund their projects and programs geared towards drug prevention.

Initially, the city's barangays have received P50,000 as initial budget for their anti-drug abuse programs.(SunStar Cebu)